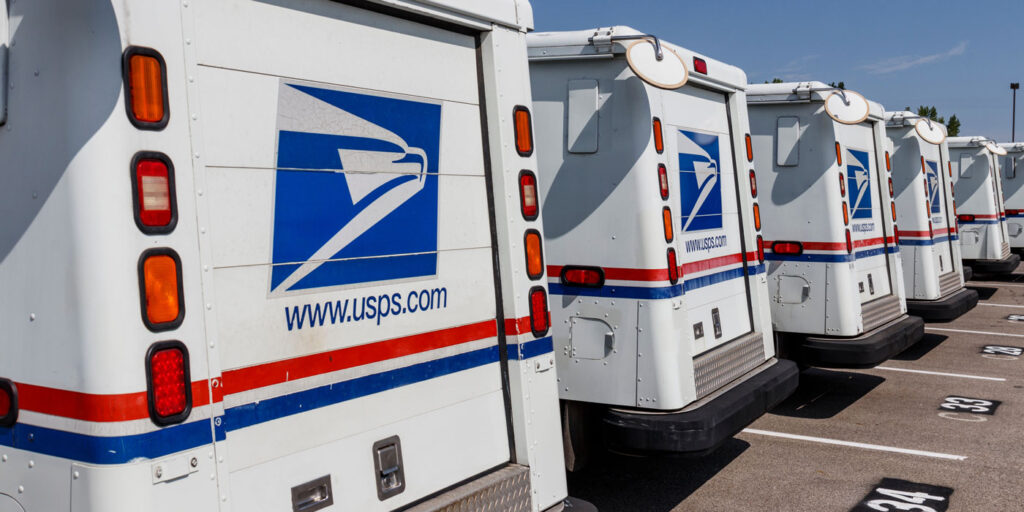 The United States Postal Service expects to acquire at least 66,000 battery-electric delivery vehicles as part of its 106,000-vehicle acquisition plan for deliveries between now and 2028. The vehicles purchased as part of this anticipated plan will begin to replace the USPS’s aging delivery fleet of over 220,000 vehicles.

The Postal Service anticipates at least 60,000 Next Generation Delivery Vehicles (NGDV), of which at least 75% (45,000) will be battery-electric. As part of this plan, a total of 21,000 additional commercial off-the-shelf (COTS) vehicles are also expected to be battery-electric, depending on market availability and operational feasibility. The USPS says it also anticipates including internal combustion vehicles necessary to meet immediate vehicle replacement needs.

Unlike the vehicles they are replacing, these vehicles will feature air conditioning and advanced safety technology. For any COTS vehicles purchased, the USPS says it will include a preference for domestic manufacturing.

The announcement is enabled by the Postal Service’s overall network modernization efforts which allow for a more rapid deployment of EVs, and its improving financial condition, which includes $3 billion in congressional funding appropriated under the Inflation Reduction Act (IRA).

The agency has continually assessed its capacity, financial position, and vehicle mix over the past year:

From the editor: Hot take

This is a big win for the president. Last year the Biden-Harris Administration established a goal for 100% acquisition of zero-emission light-duty vehicles in the federal fleet by 2027 and medium- and heavy-duty vehicles by 2035. The USPS has the largest share of the U.S. government’s civilian fleet, at more than 217,000 vehicles, so this is effectively telling other branches of the federal government “if we can do it, you. can too.”