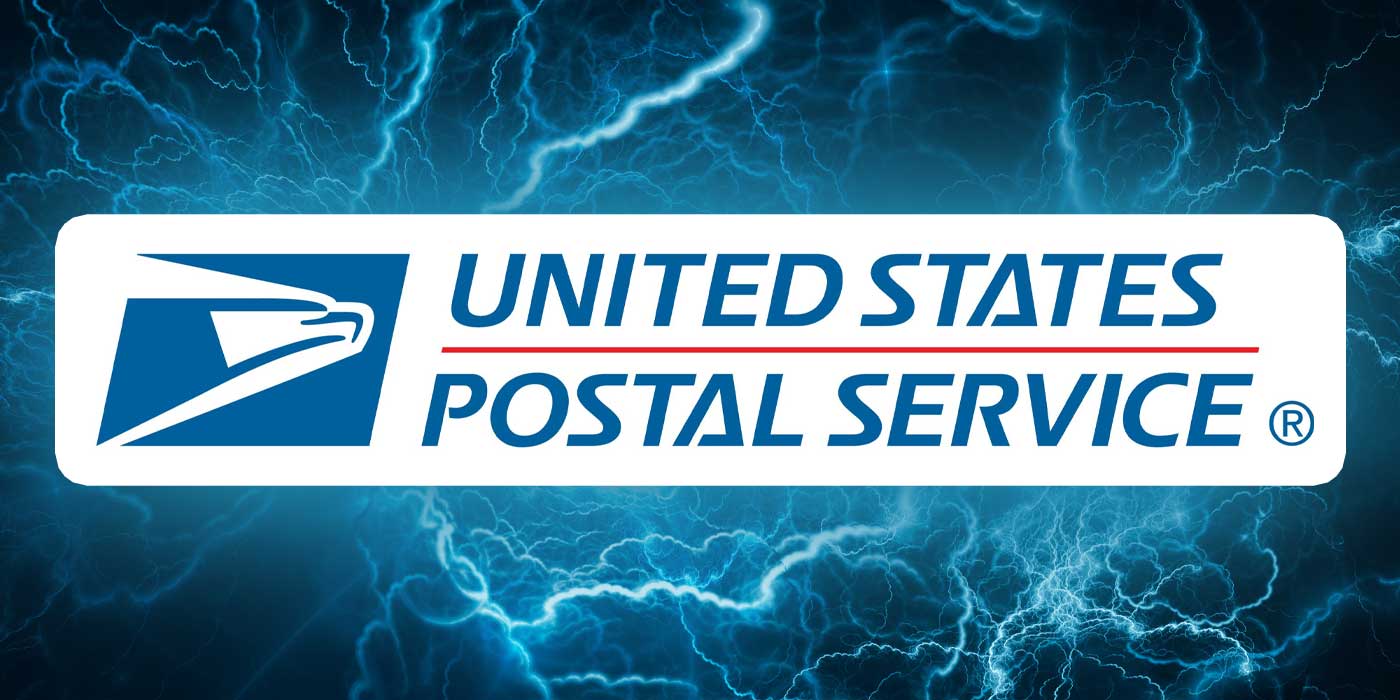 In February 2022, the Postal Service completed its obligations under the National Environmental Policy Act process and issued a Record of Decision to acquire up to 165,000 NGDV, with a commitment for at least 10% BEV. This decision was expressly designed to provide the Postal Service the flexibility to acquire significantly more BEV NGDV should financial and operational circumstances permit, the USPS says. Pursuant to this decision, the Postal Service then announced in March 2022 a purchase of 50,000 NGDV from Oshkosh Defense, including 20% BEV.

Now, under the new adjusted scope for the Supplemental Environmental Impact Statement (SEIS), the Postal Service proposes to limit its decision to the 50,000 NGDV already purchased and to raise the minimum NGDV BEV percentage to at least 50%. Because of the critical and immediate need to accelerate the replacement of its aging fleet in accordance with the Delivering for America plan, and the purpose and scope of the Environmental Impact Statement (EIS) process, the Postal Service is also proposing to purchase, over a two-year period, 34,500 COTS vehicles. Additional purchases of NGDV under the current contract or other COTS vehicles will be analyzed in future supplements to the EIS prior to such purchases.

The Postal Service says it anticipates evaluating and procuring vehicles over shorter time periods to be more responsive to its evolving operational strategy, technology improvements and changing market conditions, including the expected increased availability of BEV options in the future.

In total, of the above 84,500 NGDV and COTS vehicles, the Postal Service anticipates having at least 40% BEV. New NGDV are expected to start servicing postal routes in late 2023.

Advertisement
In this article:Trucking, USPS

USPS plans to make its fleet at least 40% EVs