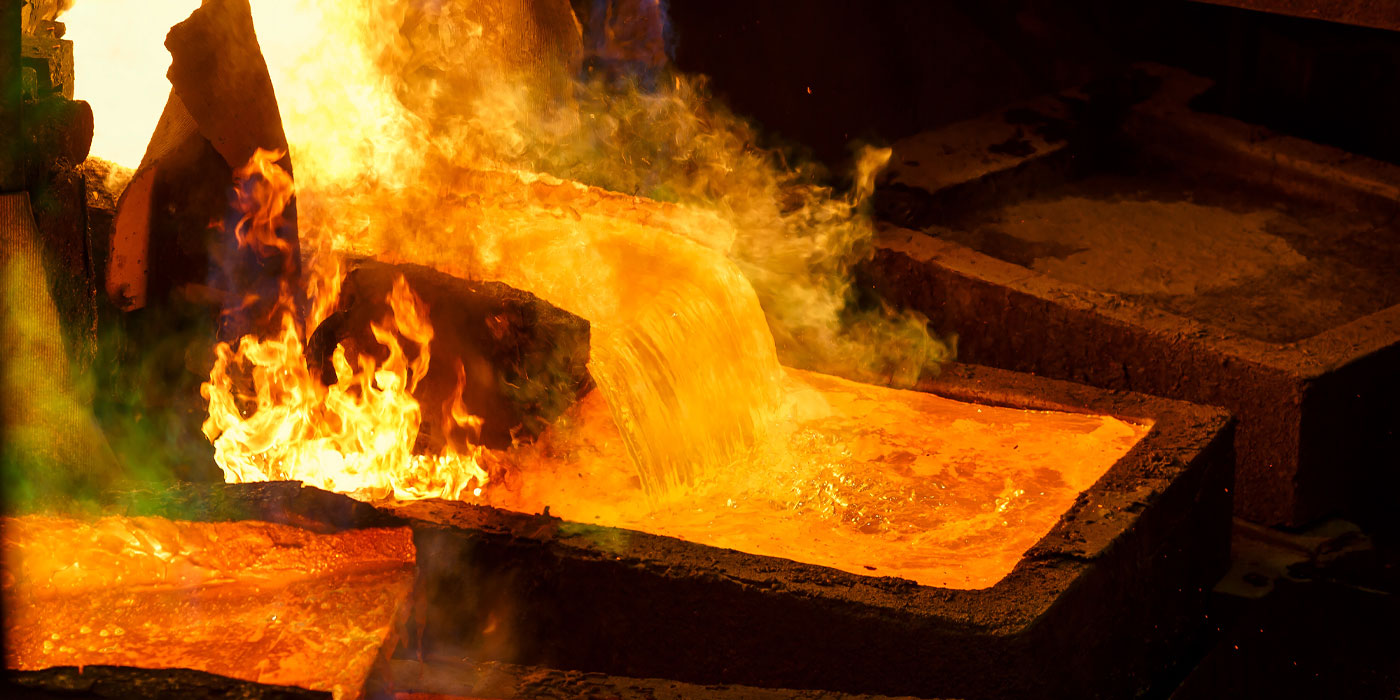 Due to the Ukraine-Russia crisis, Germany may not be able to meet its target of 15 million EVs on the roads by 2030, says the data analysts at GlobalData. Increasing the number of EVs on the roads was an important element for how the country was to achieve this target. The crisis has led to the price of nickel, a key element in EV batteries, increasing by 18% since the end of 2021 to over $24,000 per metric tonne. As a result, Germany could witness muted growth for EVs in the coming years.

“Russia is the world’s third-largest nickel producer. Nickel is a significant ingredient that is used in lithium-ion battery manufacturing,” Mohit Prasad, practice head of power at GlobalData, says. “Batteries are the most important component of the electric vehicle. The Ukraine-Russia crisis has led to the highest increase of nickel prices in a decade.”

Automakers in Germany have already been affected by the crisis. Volkswagen, which had contributed more than 20% of the country’s EV sales in 2021, has suspended production at two factories in eastern Germany because the crisis has interrupted deliveries of critical parts from western Ukraine. If this continues, other manufacturers could also potentially suspend their operations.

Prasad adds: “Germany has set an interim target of 48.1% reduction in greenhouse gas emissions coming from the transport sector from the 1990 level by 2030. The growth of the electric vehicle market is important for this. The country has already crossed one million electric cars on the roads. Half of these are Battery Electric Vehicles and the remaining are Plug-in Hybrid Electric Vehicles. To reach its 15 million target only for EVs by 2030, the market should grow at a CAGR of 35%.

“Considering the issues and delays related to procurement of raw materials, which would be further amplified with the Ukraine-Russia crisis, the country could expect a muted growth in the EV sector. This might dent the country’s preliminary target to reduce greenhouse gas emissions coming from the transport sector by 2030.”