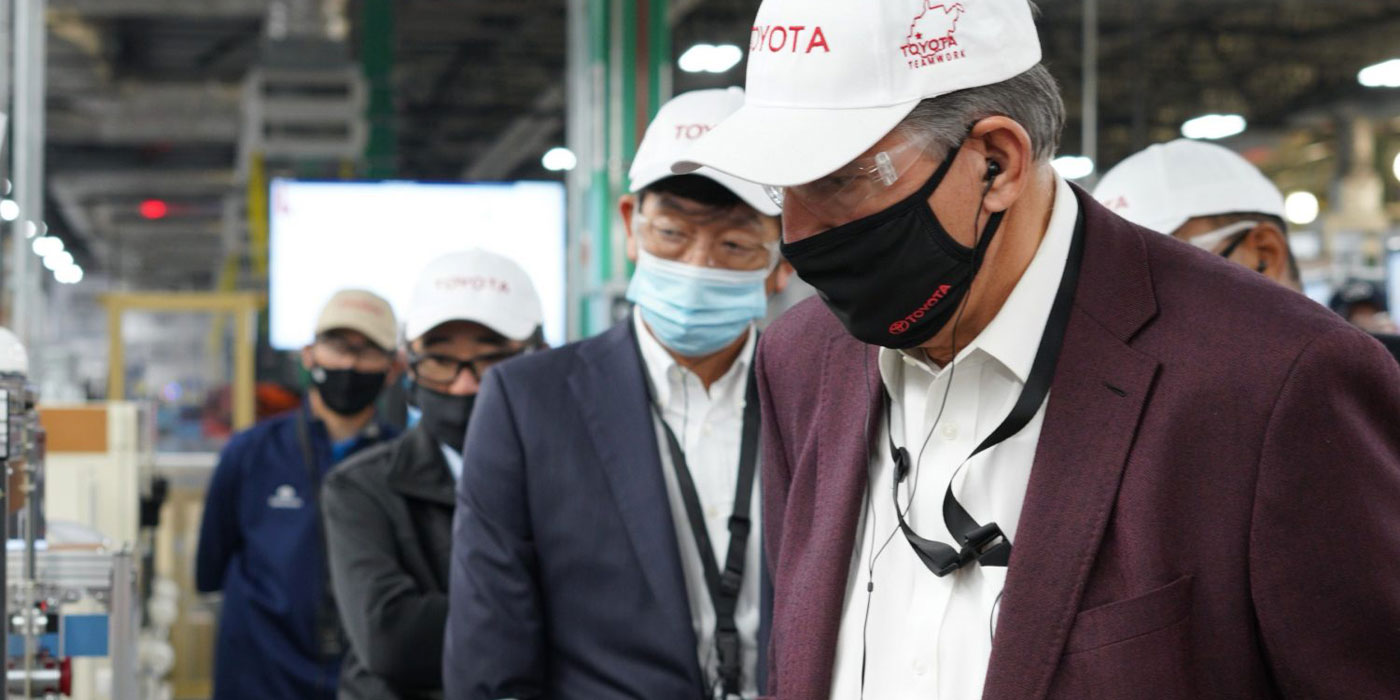 Advancing its production of EV components like hybrid transaxles in West Virginia will help Toyota achieve its goals for carbon neutrality.

Toyota West Virginia has announced a new $240 million investment to add a dedicated production line of hybrid transaxles. The new hybrid transaxle line investment will provide new equipment and operational upgrades to modernize the facility. One result of the new line is that it will allow TMMWV team members to diversify their skillset and play a larger role in Toyota’s future producing electric vehicles in North America.

Hybrid vehicle systems combine two separate sources of propulsion or motive power, such as an internal combustion engine and an electric motor, to take advantage of their respective benefits while also compensating for their respective limitations. While a hybrid system adds vehicle mass with the addition of components and is more complex than a conventional vehicle, the same system allows the vehicle to be more efficient and a hybrid transaxle can effectively transfer power seamlessly between the engine, electric motor and wheels in any number of combinations.

Toyota has committed to offering an electrified option across its entire lineup of both Toyota and Lexus vehicles by 2025. Advancing its production of electrified vehicles and their components, such as these hybrid transaxles, plays a part in helping Toyota to achieve its goals for carbon neutrality. Alternative-powered vehicles (APVs) – made up of hybrids, plug-ins, fuel cells and batteries – are nothing new for Toyota, as the company has put more electrified powertrains on U.S. roads than all other automakers combined and has remained the leading manufacturer and seller of APVs for 21 consecutive years, the company says.

Today’s announcement comes on the heels of another recent plant expansion. In February, TMMWV announced a $210 million investment and added 100 new jobs to expand capacity of its four-cylinder and V6 engine lines.