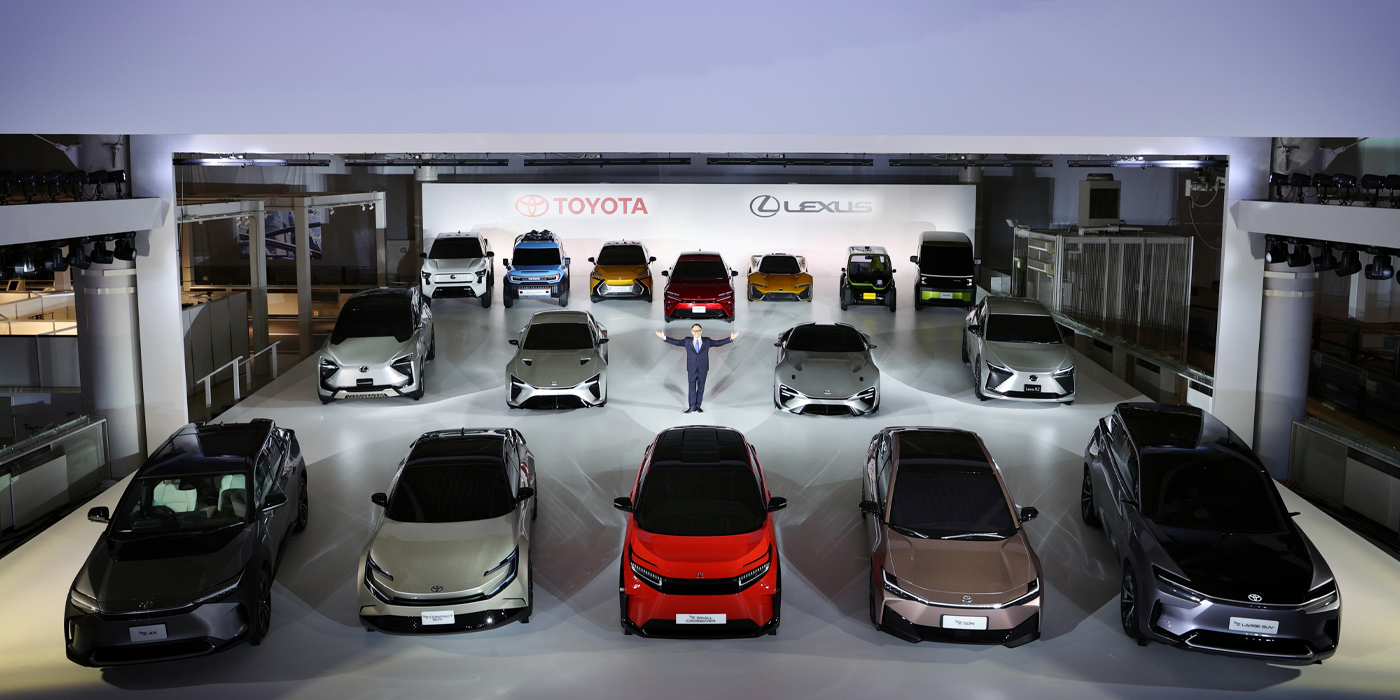 During a recent media briefing in Japan, Akio Toyoda, global president of Toyota Motor Corporation, shared his vision for the future of mobility.

With the goal of achieving a carbon-neutral society, Toyoda reconfirmed his commitment to providing solutions and options to as many customers around the world as possible. In addition to continuing to develop hybrids (HEVs), plug-in hybrids (PHEVs), and fuel-cell electric vehicles (FCEVs), Toyota will expand its offering of battery electric vehicles (BEVs), providing safety, security and convenience for Toyota and Lexus customers, he said.

During the briefing, Toyoda shared several targets, including:

Keeping pace with the changing tastes of luxury consumers, by 2030, Lexus aims to realize a full lineup of BEVs in all vehicle segments, and to have BEVs account for 100% of vehicle sales in North America, Europe and China, Toyoda said.