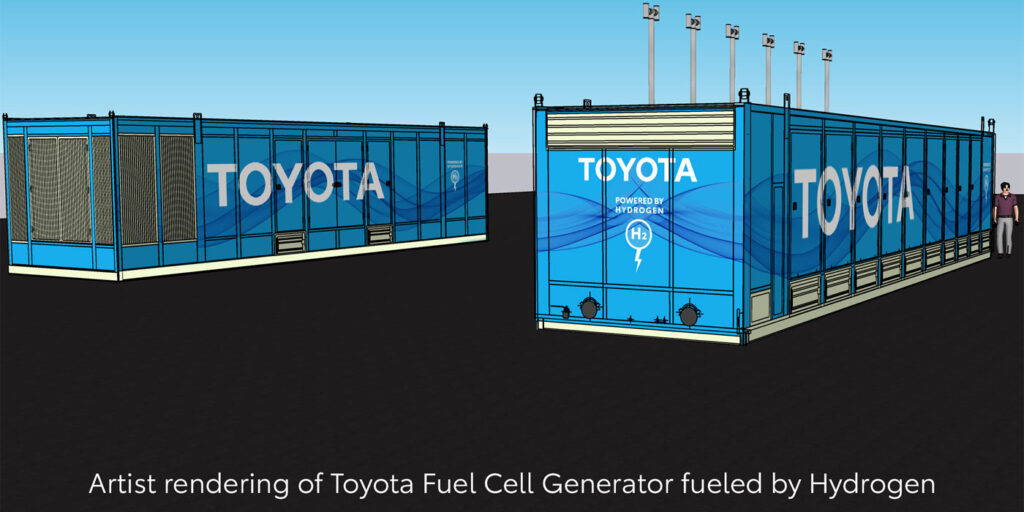 This three-year, $6.5 million collaboration is funded in part by DOE’s Hydrogen and Fuel Cell Technologies Office in the Office of Energy Efficiency and Renewable Energy and supports DOE’s “[email protected]” vision for clean hydrogen across multiple applications and economic sectors.

Toyota says it leveraged its over 25 years of fuel cell development experience as it designed the 1-MW system, expanding on expertise from the light-duty fuel cell electric vehicle market. Toyota is providing the fuel cell modules and is working with systems integrator, Telios, for the design, balance-of-plant and build of the system for delivery to NREL. Toyota has developed an integrated control system to manage operation of the fuel cell modules to maximize efficiency and system life. The system demonstrates a simplified design as a drop-in replacement to a conventional generator. 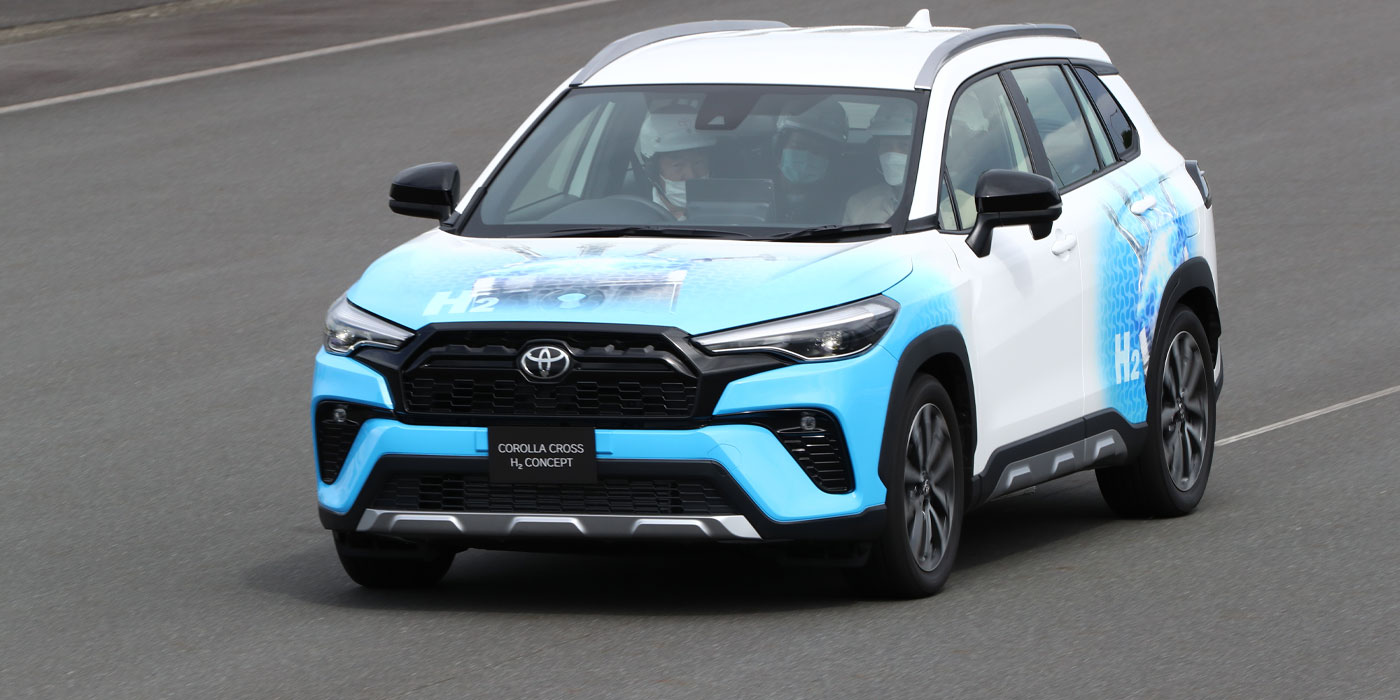 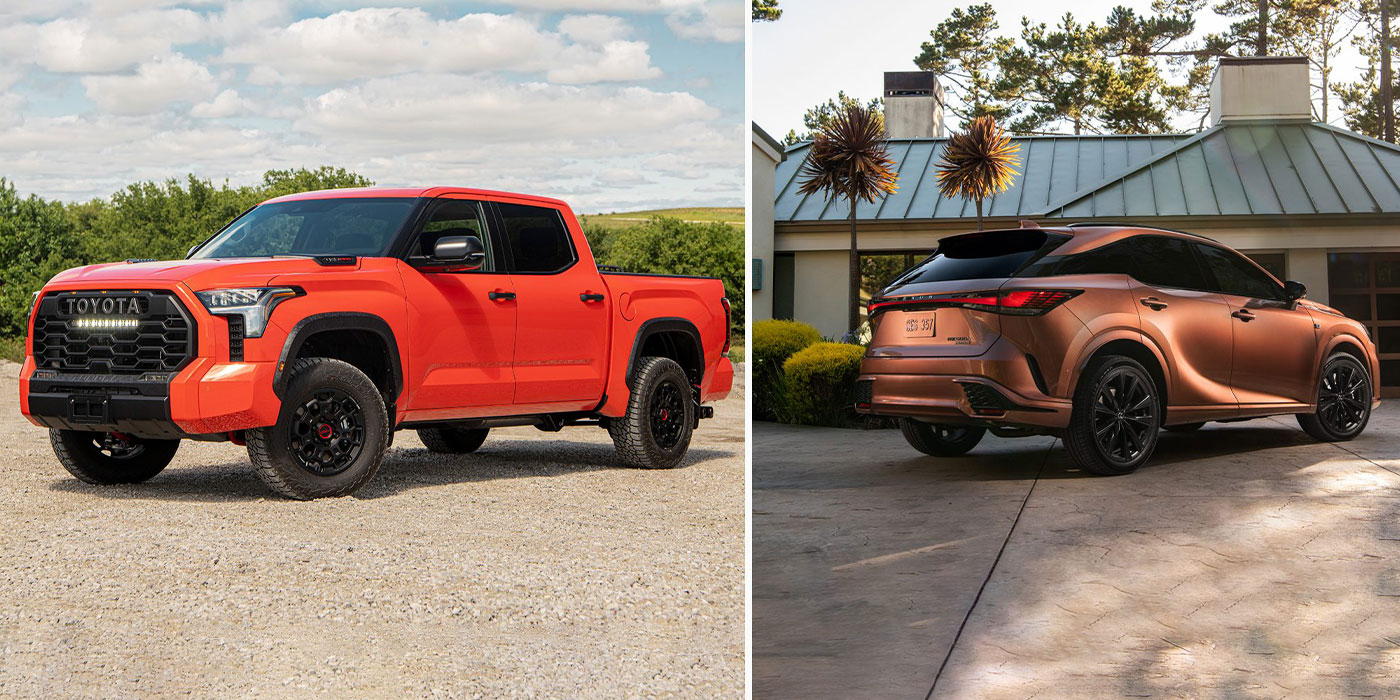