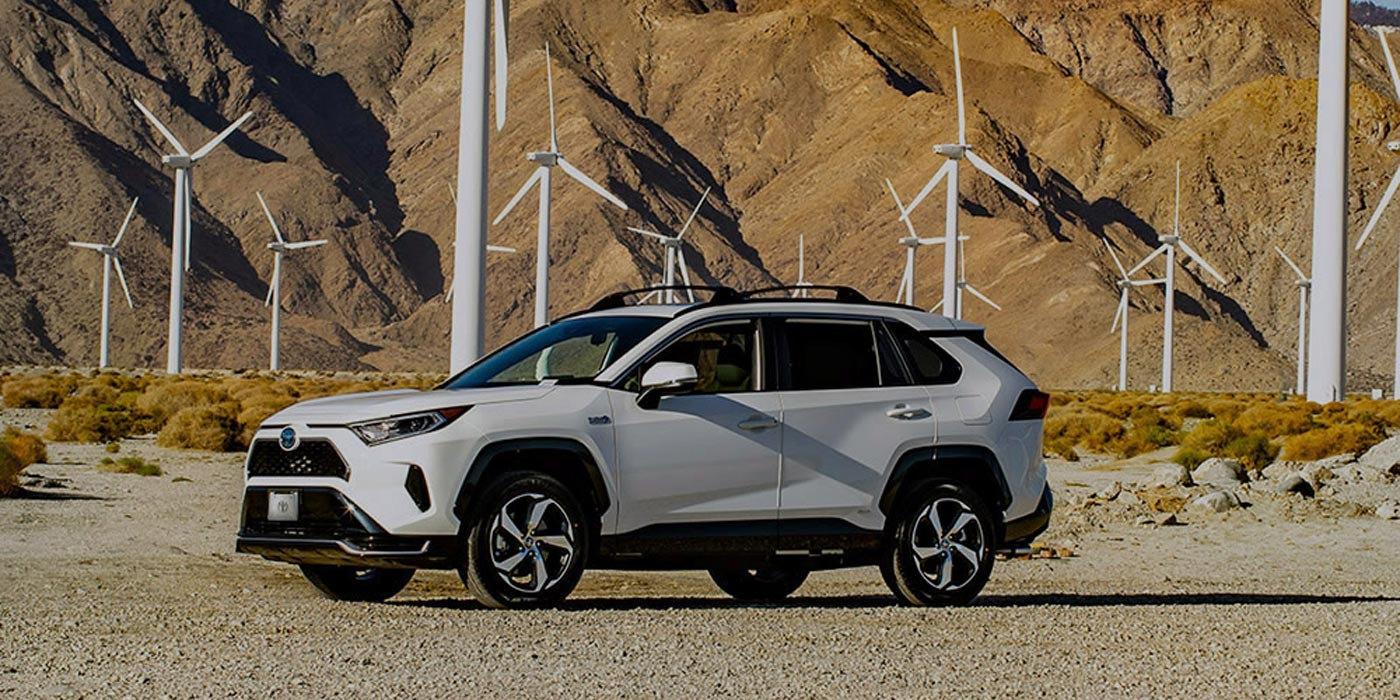 With the aim of achieving carbon neutrality by 2050, Toyota announced the development of a five-year environmental action plans (EAP). The 2021 report marks the end of the company’s sixth EAP and the beginning of the seventh. Highlights from this year’s report include:

Advertisement
In this article:Sustainability, Toyota