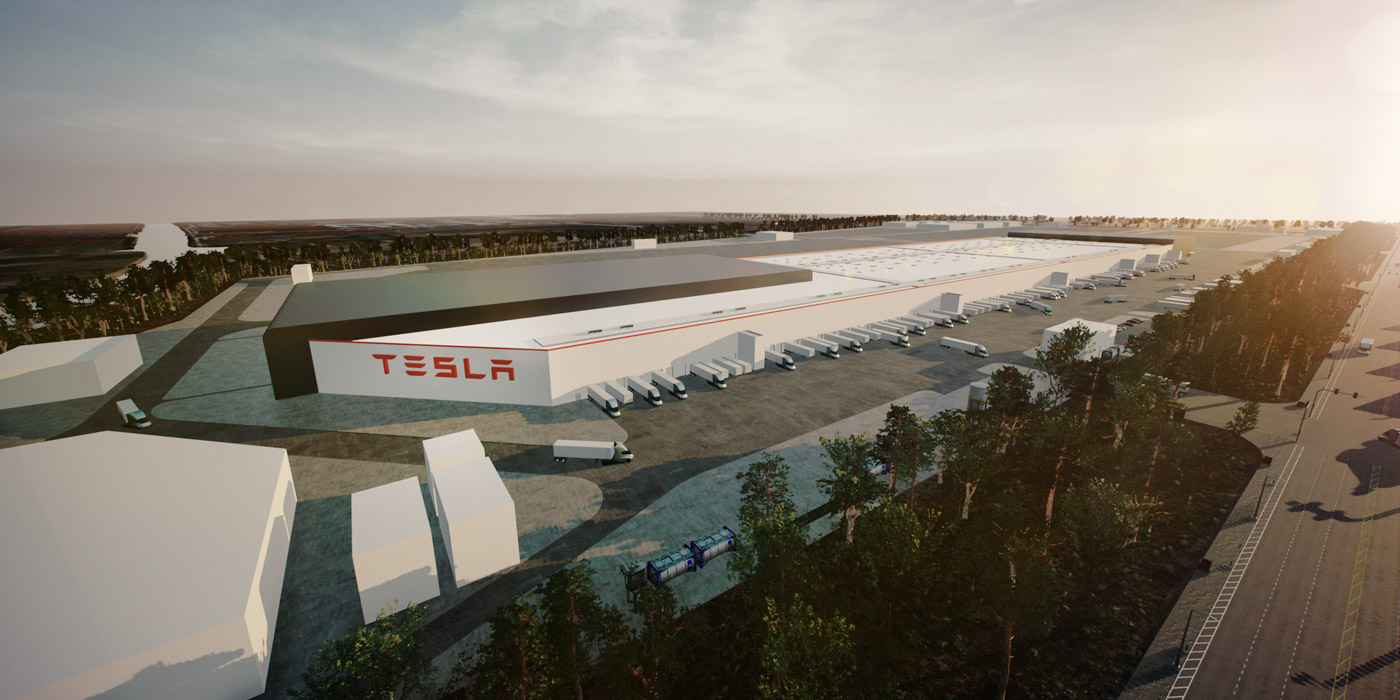 Tesla also said it plans to triple the size of its Supercharger charging network globally within two years.

The third quarter of 2021 was a record quarter for Tesla in a few different ways: The company achieved its best-ever net income, operating profit and gross profit. This translates to roughly $1.6 billion of profit on nearly $13.8 billion in revenue in the third quarter. Additionally, Tesla reached an operating margin of 14.6%, exceeding the company’s medium-term guidance of “operating margin in low-teens.”

Telsa says its Fremont, California factory has produced more cars in the last 12 months than in any other year (more than 430,000), adding the company believes there is room for continued improvement. Additionally, Tesla continues to ramp up its gigafactory in Shanghai and build new capacity in Texas and Berlin.

During its Q3 earnings call, Tesla also said it plans to triple the size of its Supercharger charging network globally within two years.

The company reported a variety of challenges in Q3, including semiconductor shortages, congestion at ports and rolling blackouts have been impacting its ability to keep factories running at full speed.

Tesla also released a refreshed mobile app in Q3 that the company says streamlines the user experience, enables phone key for multiple vehicles simultaneously, allows commands to be sent to the vehicle immediately upon opening the app and integrates the purchase of upgrades, subscriptions and accessories. In addition, Tesla added the Disney+ streaming video service, the Sky Force Reloaded scrolling arcade shooter game, Car Wash Mode and a number of improvements to cold-weather performance.

Advertisement
In this article:Financial Reports, Tesla