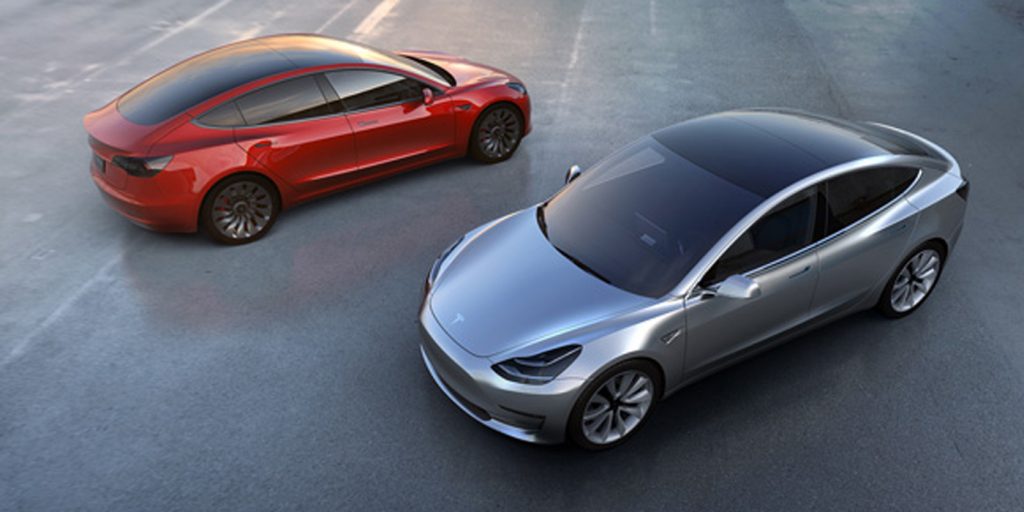 Tesla spends more on R&D than any other automaker, according to data presented by StockApps.com. The data indicates Tesla spends $2,984 on R&D per car produced, thrice the industry average and higher than the collective R&D budgets of Ford, General Motors and Chrysler per car.

StockApps.com has also presented data showing Tesla is the second-fastest American company to hit a $1T market cap. Tesla took 11 years to reach the $1T valuation. Only Facebook achieved the milestone in a shorter time; the social media giant took only 9 years to get there. Alphabet, Google’s parent company, took 21 years to get that valuation. Amazon took 24 years to get it. Similarly, Apple and Microsoft took 42 and 44 years, respectively, to attain that milestone.