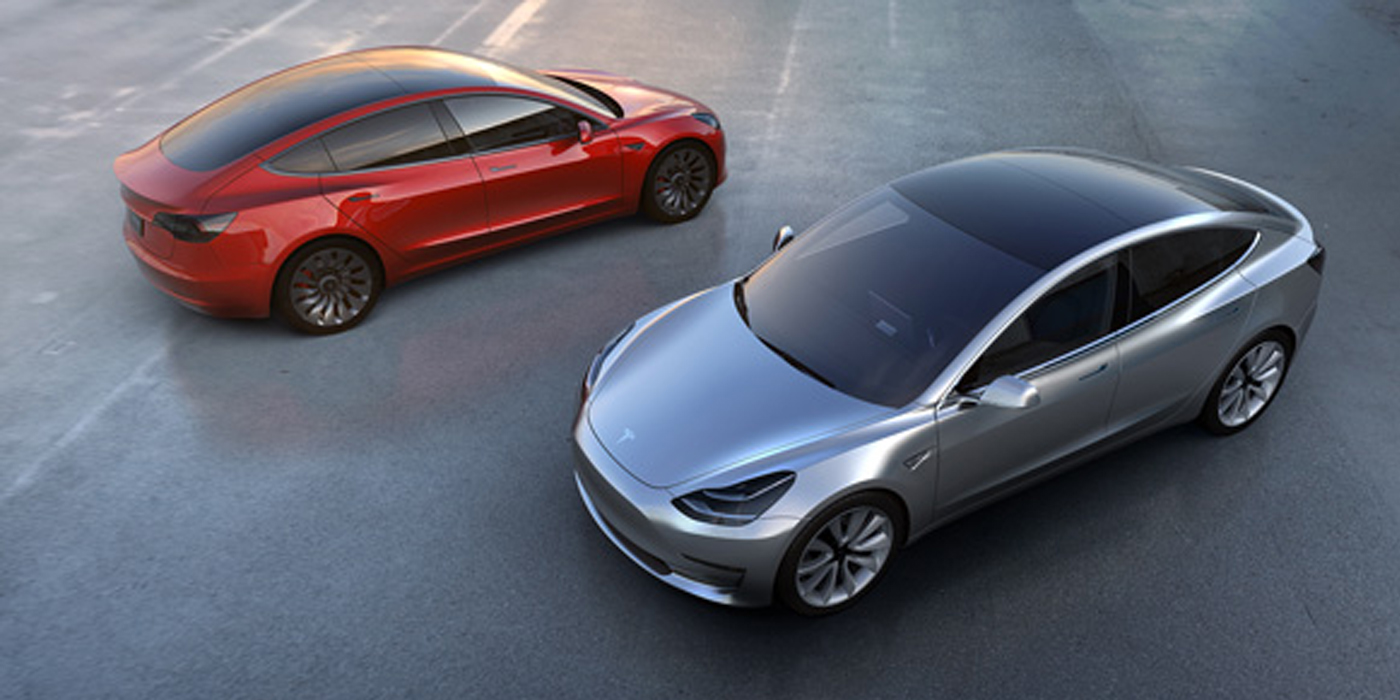 The company looked at all Tesla cars’ technical specs and compared them with other EVs and ICE vehicles on the market, and found that Tesla EVs are 156.8% more powerful than the average car with an ICE.

According to a new study conducted by Cararac.com, Tesla has increased the engine power of its cars by 23.4%, on average, within 13 years of its history.

The company looked at all Tesla cars’ technical specs and compared them with other EVs and ICE vehicles on the market. The study also compared different Tesla vehicles and looked at how they have changed over the last 13 years.

Over the 13 years of its history, Tesla has managed to achieve 23.4% more power, 21.2% higher torque and a 7% higher top speed, but the vehicles’ dynamics dropped by 3.3% and energy consumption increased, the study found. In addition, the average power of Tesla cars is 446 HP, and for ICE vehicles it’s 173 HP. Tesla vehicles are also, on average, 62.8% more powerful than other EVs, the study found.

The study found that the average driving range of Tesla vehicles is 293 miles. The study also compared low-range cars with long-range ones, and the company saw a sharp increase in battery size for the cars with a longer range.

Study: Over 13 years, Tesla cars have increased their power by 23.4%