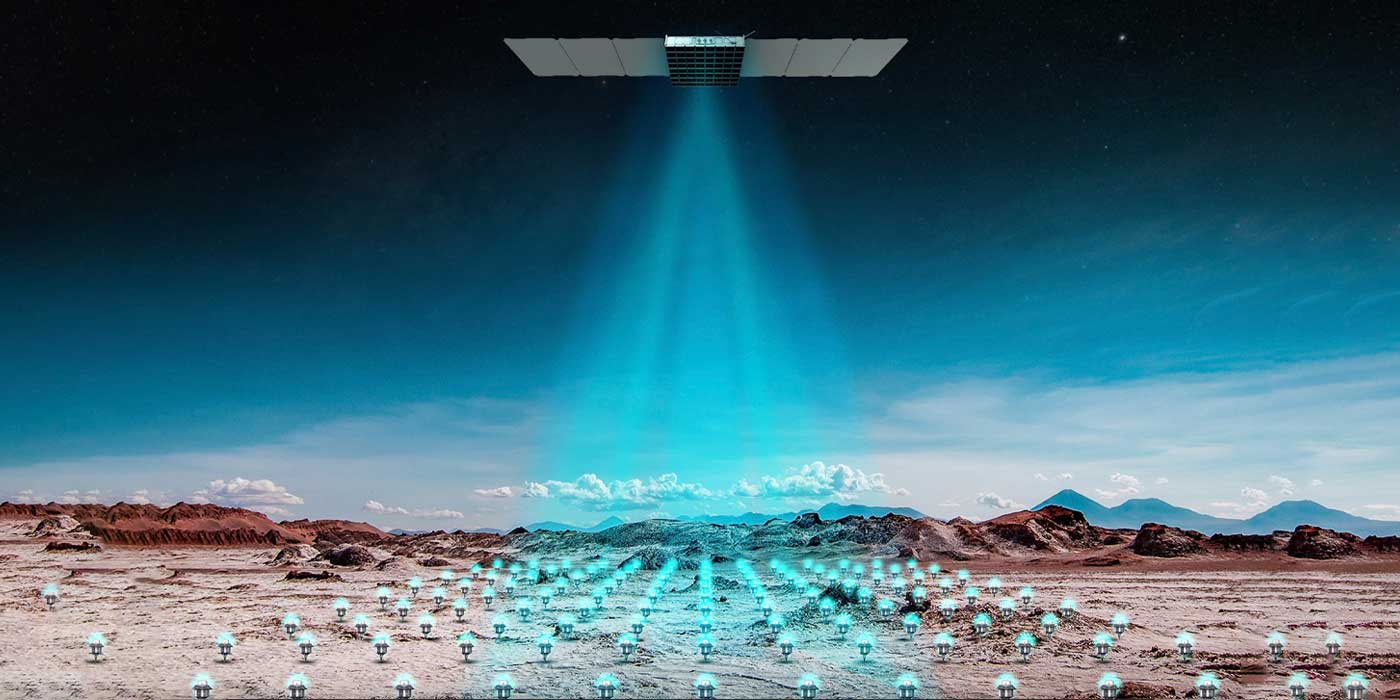 Talon Metals and Fleet Space have agreed to pilot Fleet Space’s ExoSphere rapid mineral exploration solution at Talon’s exploration projects in Minnesota and Michigan. Talon is exploring for high-grade nickel deposits in the United States to supply the domestic battery supply chain with nickel and other battery materials required in the energy transition.

“Increased accuracy means less disturbance of the earth as compared to conventional exploration practices,” says Henri von Rooyen, CEO of Talon. “Speed means a faster path to discovering the metallic minerals like nickel that society needs for the energy transition.”