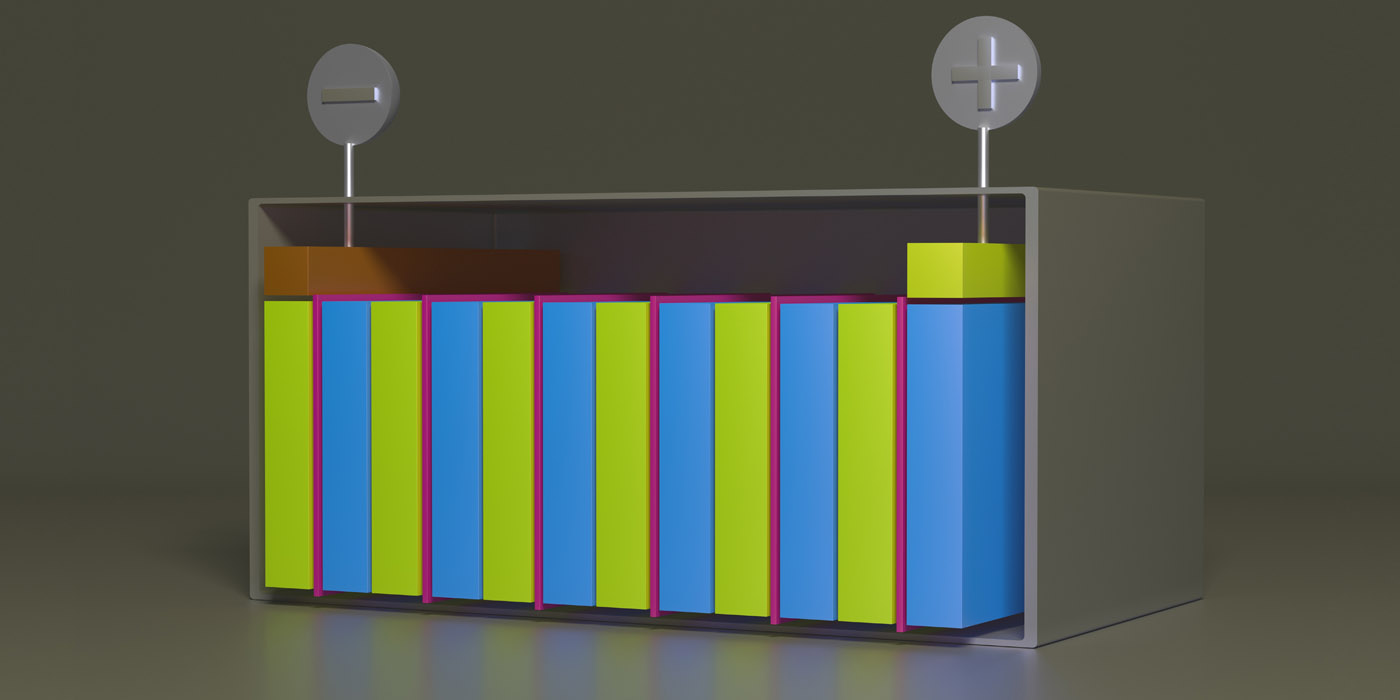 StoreDot has revealed its strategic technology roadmap, labeled “100inX,” which the company says will deliver batteries capable of charging a 100 miles of range on a 2-minute charge, with mass production readiness planned within 10 years. StoreDot also says it is on track for its first milestone for global automotive manufacturers: producing its silicon-dominant anode XFC lithium-ion cells at scale by 2024 that will be capable of delivering 100 miles of range in 5 minutes of charge.

In parallel, StoreDot says it is already at the advanced stages of developing groundbreaking semi-solid-state technologies which will further improve the batteries by 40% over four years – delivering 100 miles of charge time in 3 minutes and be mass production ready by 2028.

Dr. Doron Myersdorf, StoreDot CEO, says “It’s absolutely crucial that we give global automotive manufacturers a clear, realistic and hype-free roadmap for the introduction of our fast-charging battery technologies. After intense development of our silicon-dominant chemistries, we will be mass-production ready by 2024, delivering a transformative product that will overcome the major barrier to the widespread adoption of electric vehicles – charging times and range anxiety.

“However, we are committed to a rapid transition to a cleaner, zero-emissions world and our strategic technology roadmap extends long after 2024, where each milestone represents an impressive performance improvement – a major impact on the driver’s experience. We are also progressing with our semi-solid state battery aiming for its production at scale by 2028, which will demonstrate a better charging experience for EV drivers in terms of miles per minute of charging.”

Advertisement
In this article:Batteries, Charging, StoreDot