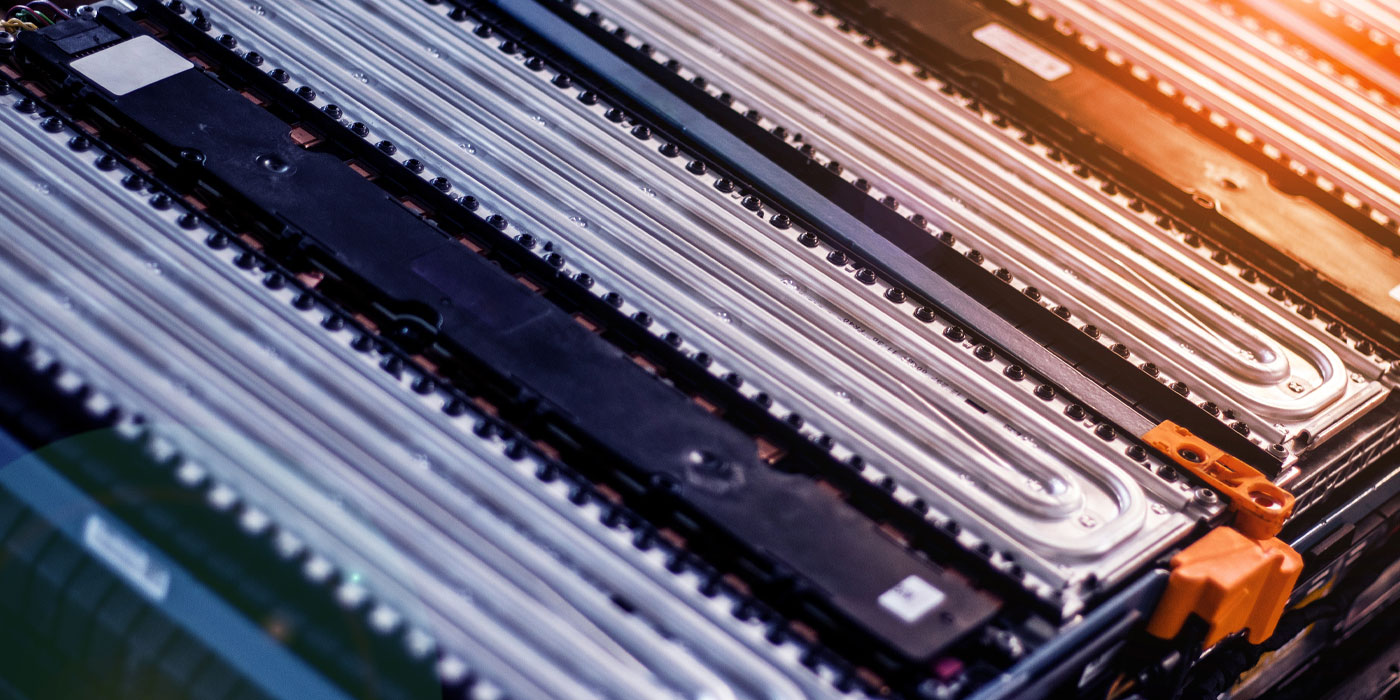 Stellantis N.V. and Samsung SDI are establishing an electric vehicle battery manufacturing facility in Kokomo, Indiana. Targeted to start in 2025, the plant aims to have an initial annual production capacity of 23 gigawatt-hours, with an aim to increase to 33 GWh in the next few years. The total capacity could increase further as demand for Stellantis electric vehicles rises, the company says.

The joint venture company will invest more than $2.5 billion and create 1,400 new jobs in Kokomo and the surrounding areas, the companies say. The investment could gradually increase up to $3.1 billion. The new facility will supply battery modules for a range of vehicles produced at Stellantis’ North America assembly plants. Plant construction activities are scheduled to begin later this year with production operations planned to launch in the first quarter of 2025, the company says.

At the Indiana factory, Samsung SDI will be applying its technology “PRiMX” to produce EV battery cells and modules for the North American market, the company says. Last year, Samsung launched its battery technology brand PRiMX and unveiled the brand at CES 2022 in January.

Advertisement
In this article:Batteries, samsung, Stellantis