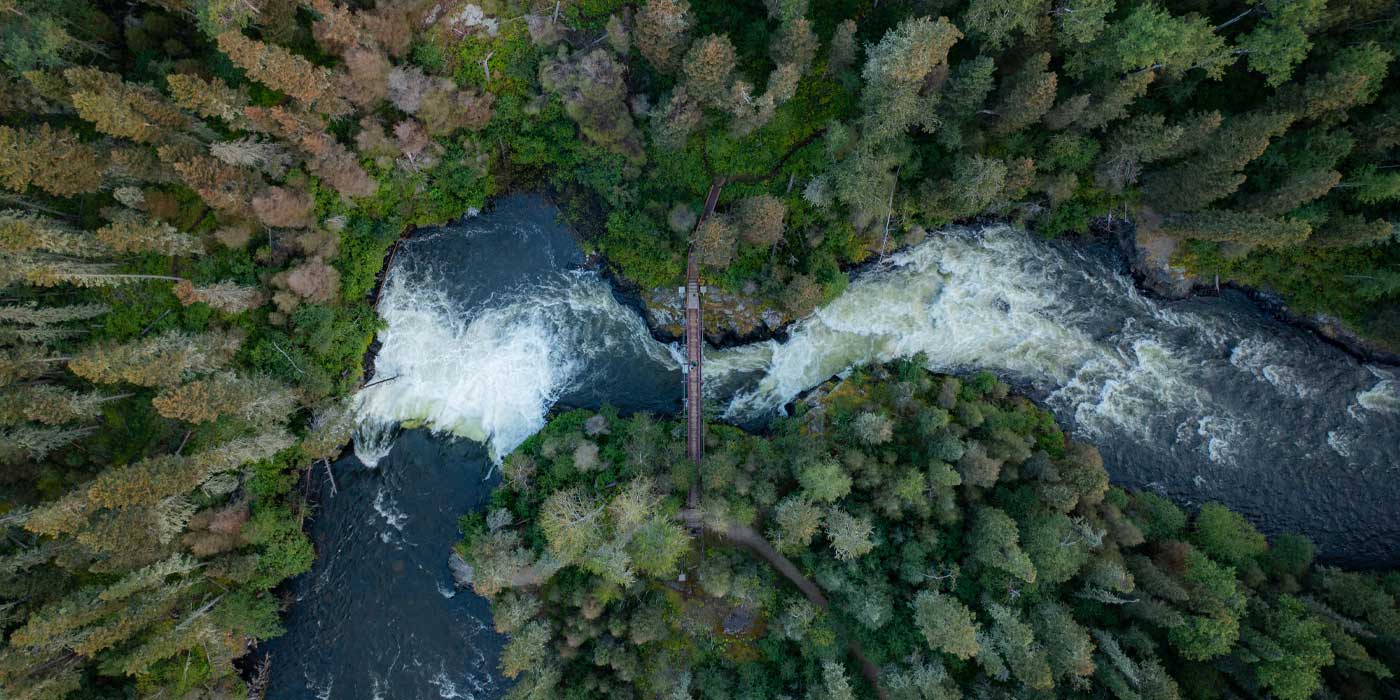 Snow Lake Resources Ltd. (d/b/a Snow Lake Lithium Ltd.) says it expects to produce enough lithium from its new mine to power around 5 million electric vehicles over 10 years for the North American market.

Based in Manitoba, Canada, Snow Lake Lithium is developing the world’s first all-electric lithium mine to enable domestic supply of this critical resource to the North American electric vehicle industry. Snow Lake Lithium’s planned all-electric lithium mine will enable the domestic supply of this resource to North American automotive manufacturers from 2025, the company says.

To enable the seamless integration of the supply chain, Snow Lake Lithium says it plans to establish a joint venture to create a lithium hydroxide processing plant and is seeking a partnership with an automotive OEM or a battery manufacturer to deliver on this. The proposed plant will be located in CentrePort Canada in Southern Manitoba and a scoping study is underway to identify the most effective approach to deliver a world-class lithium hydroxide plant within the Manitoba Province.

Snow Lake Lithium’s 55,000-acre site is expected to produce 160,000 tonnes of 6% lithium spodumene a year over a 10-year period. Currently, Snow Lake Lithium has explored approximately 1% of its site and says it is confident that further exploration will increase estimates over the course of the next year. Snow Lake Lithium’s planned mine will be operated by almost 100% renewable, hydroelectric power, the company says.

Advertisement
In this article:Batteries, Global