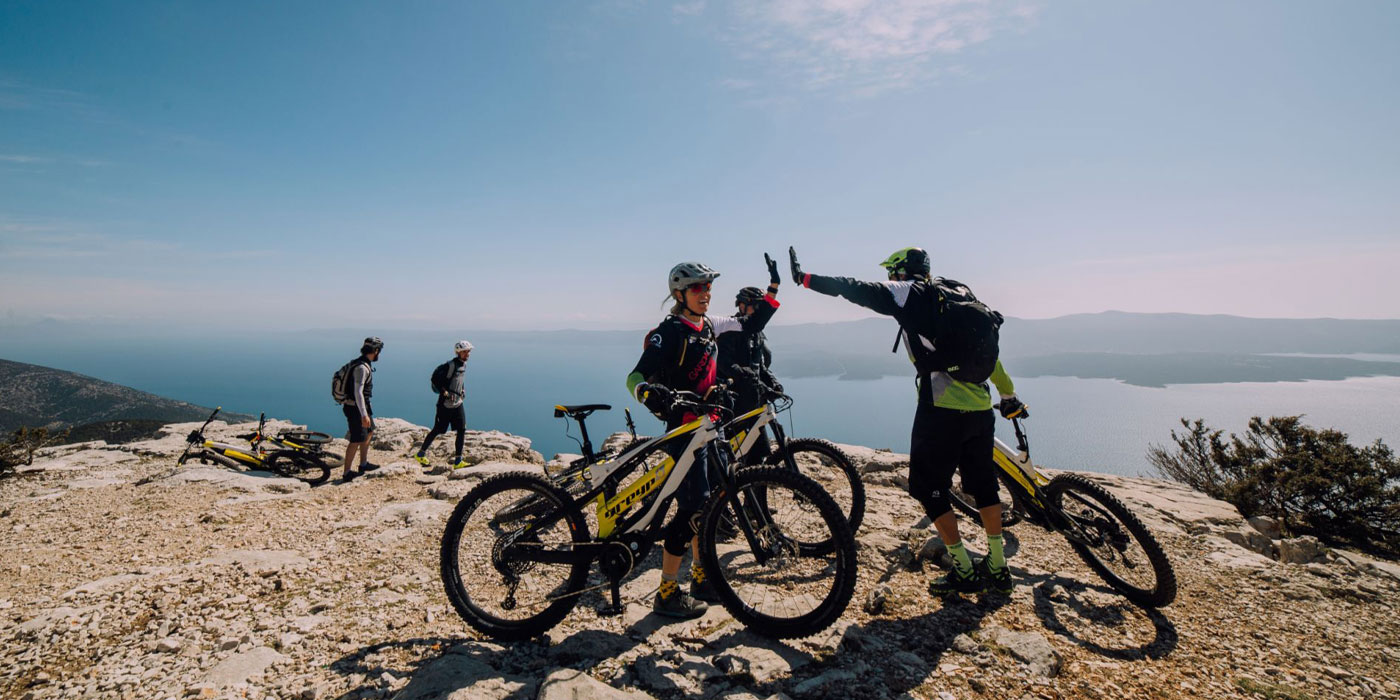 Porsche says e-bikes have a fixed place in the company’s e-mobility strategy and promise further potential.

Porsche is acquiring a majority stake in the e-bike manufacturer Greyp Bikes. The sports car manufacturer’s venture capital arm, Porsche Ventures, has held a stake of around 10% in the Croatian company since 2018. While Porsche becomes the majority shareholder, only Mate Rimac and other Greyp founders will retain a minority stake in the company. The takeover has not yet been legally completed but is expected to be finalized at the end of the year. It invested in Greyp at the same time that it invested in its sister company, Rimac Automobili.

Porsche says it is deploying the knowledge it has gained from the battery-electric drive found in its vehicle models in the e-bike market. Electric bikes have a fixed place in the company’s e-mobility strategy and promise further potential, the company says.

In March 2021, the company’s range of bikes was expanded to include the Porsche eBike Sport and eBike Cross, which represent the brand’s take on exclusive electric bikes. Porsche is also continuing its partnership with Rotwild. Work is currently underway on product updates to the existing Sport and Cross models.

Despite the difficult market situation, Porsche says it is resolutely and unabatedly pushing ahead with its investments in digitalization and electrification. A total of €15 billion (approx. $16.9 billion) will be invested in new technology over the next five years: