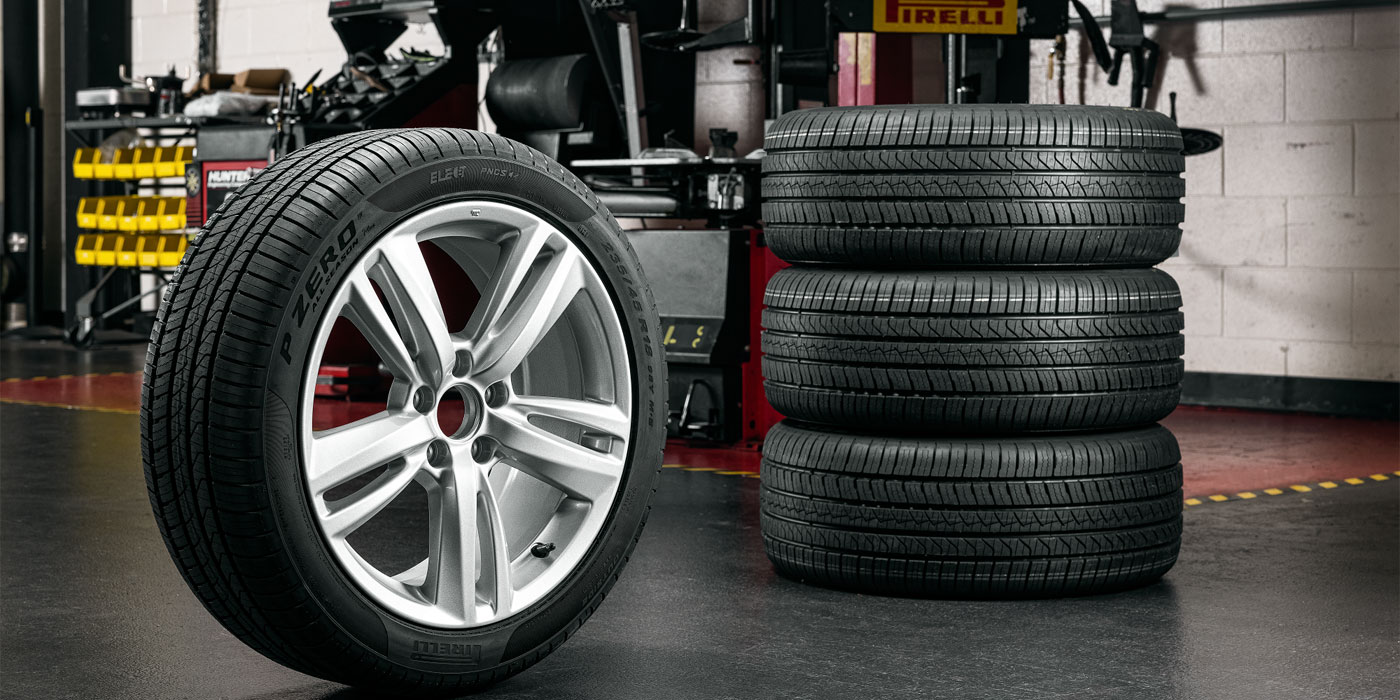 Pirelli has introduced its first replacement tire developed specifically for electric vehicles in North America: the P Zero All Season Plus with an “Elect” marking.

The Elect marking shows consumers the tire is low rolling resistance, designed to increase the driving range while reducing consumption. Compared to a non-elect P Zero All Season Plus product, the new Pirelli tire has shown a reduction of 15% of rolling resistance, which translates into a direct improvement in the battery life of the vehicle, Pirelli says. Tires with the Elect marking also include noise reduction. Finally, Pirelli says, these tires feature a grip designed to bite into the asphalt instantly. These tires also feature a “special structure” designed to support the weight of a battery-powered vehicle, the company says.

The new P Zero All Season Plus also features the Pirelli Noise Cancelling System (PNCS), a technology designed to reduce interior vehicle noise thanks to a sound-absorbing material applied to the inside circumferential wall of the tire that offers improved driving comfort.

Thanks to a new compound formulation that increases the abrasion resistance of the tire to compensate the high torque and the overall vehicle weight, the new P Zero All Season Plus Elect is built to offer long-lasting performance, the company says. The new Pirelli tire offers improved traction in line with the intense demands from the high torque produced by an EV. The adoption of functionalized polymers in the compound brought also an improvement in wet grip and handling, Pirelli says.

Advertisement
In this article:Components, Pirelli, Tires