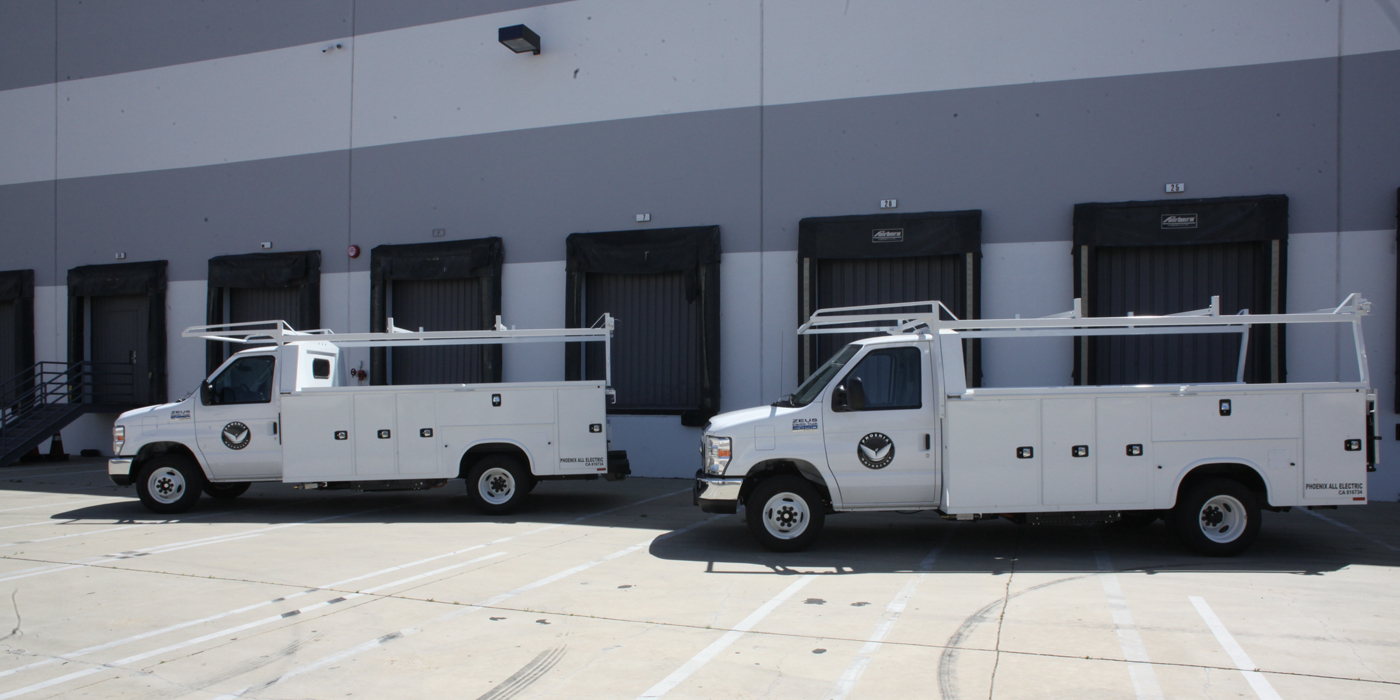 Phoenix Motorcars has begun series production of its first third-generation drivetrain products. The first three units were recently completed out of its Ontario facility.

Phoenix launched its first electric drivetrain in 2009 and sold its first commercial EV in 2014.