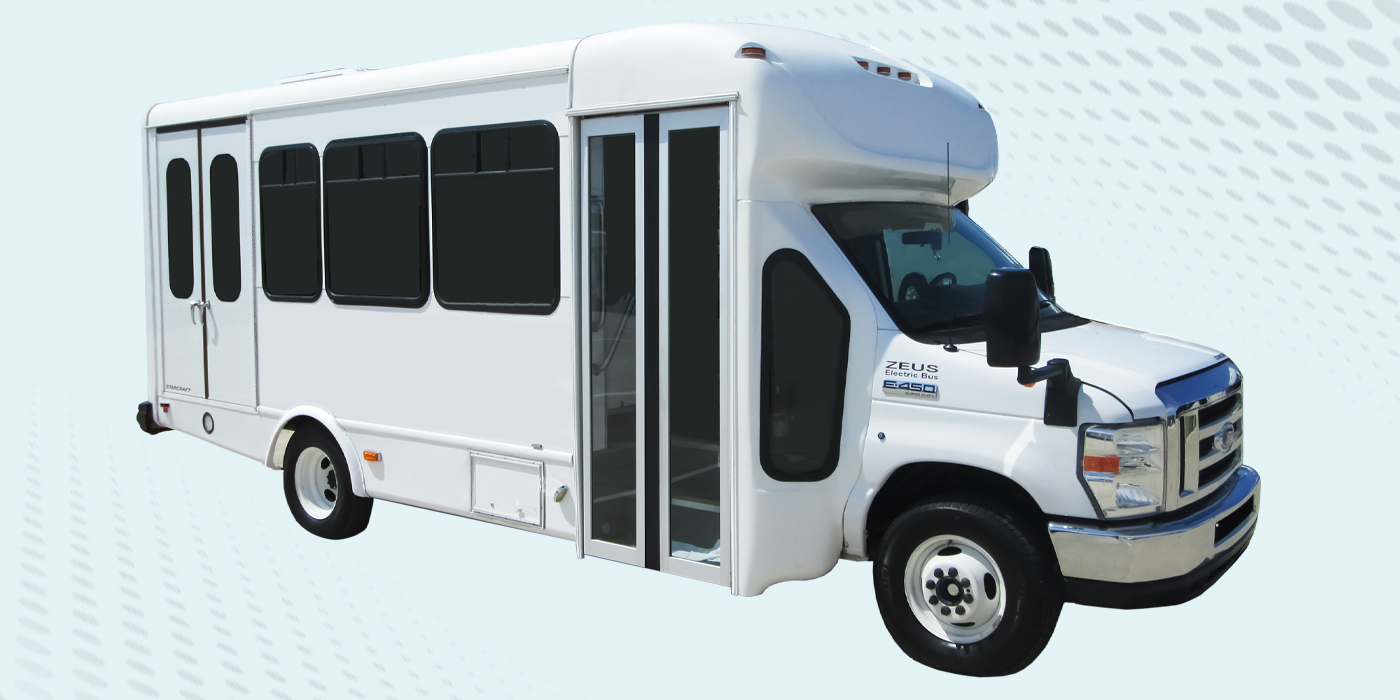 All Phoenix Motorcars electric vehicles are built on the Ford E-450 chassis.

California-based Phoenix Motorcars, a subsidiary company of SPI Energy Co., Ltd., recently exceeded the 3 million electric mile mark, counting all its fully electric trucks and shuttle buses in operation. This includes its first-, second- and third-generation products that have been driven across a variety of end-use applications.

Phoenix Motorcars recently announced a new residential and commercial charging division, a partnership with EasyMile on autonomous technology, as well as the upcoming launch of new all-electric vehicles.