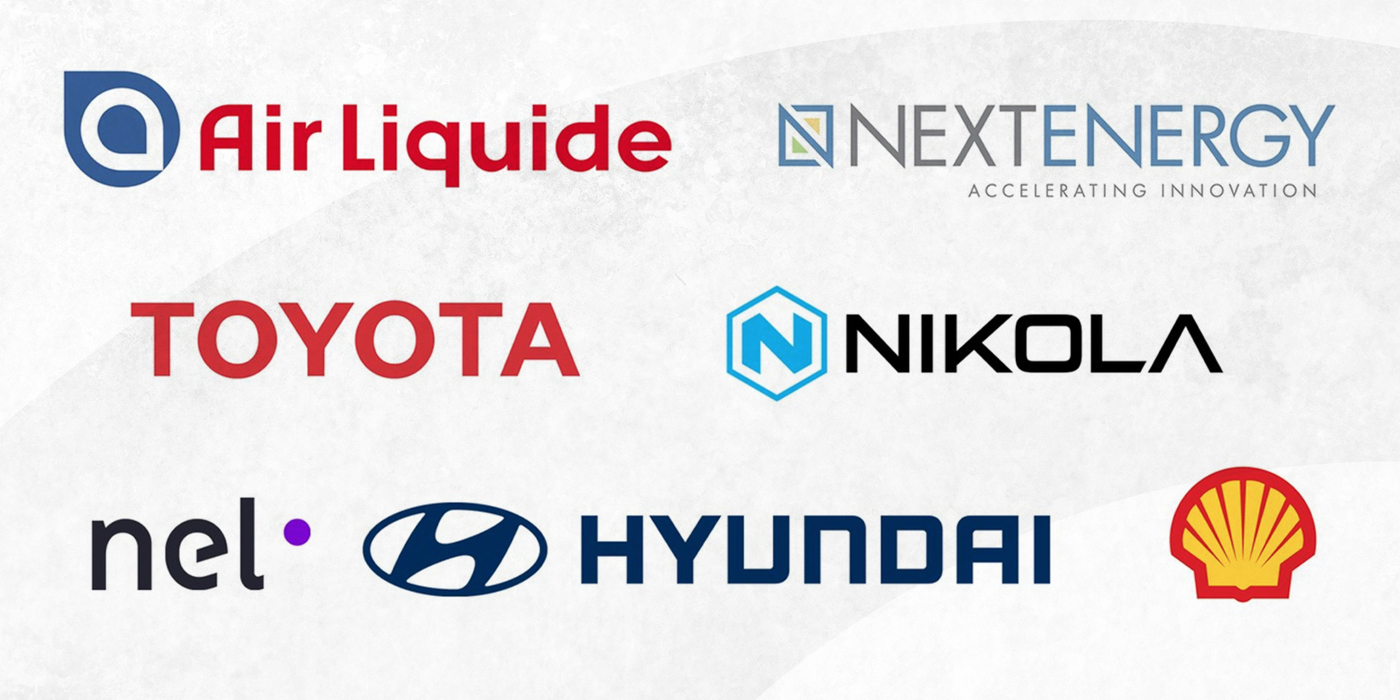 The industry group was formed in February 2019 with the goal of addressing hydrogen fueling hardware challenges of achieving the fueling speeds that are needed for heavy-duty applications today. Other goals include testing and evaluating the hardware’s performance and standardizing the connector design to ensure adoptability throughout the world. This builds upon the collaboration of the hydrogen industry that achieved a global standard fueling interface for light-duty fuel cell electric vehicles.

Tatsuno, an international hydrogen fuel equipment provider founded in 1911, is designing and developing vehicle receptacle and dispenser nozzle and breakaway components, whereas Transfer Oil, a manufacturer of reinforced thermoplastic hoses, is leading the design and development of a hydrogen dispenser fueling hose. The fueling hardware is anticipated to support average hydrogen fueling rates of 10kg/min, which is in line with the U.S. Department of Energy’s Technical Targets for Hydrogen-Fueled Long-Haul Tractor-Trailer Trucks. Testing is planned at an independent test facility and scheduled to commence in Q4 2021, with preliminary performance and safety results available in Q1 2022.

Hyundai Motor Company announced its carbon neutral commitment to reduce its carbon emissions 75% below the 2019 level by 2040, and to achieve carbon neutrality in its products and global operations by 2045. The company’s integrated strategy to achieve carbon neutrality rests on the following three pillars: clean mobility, next-generation, and green energy. By 2030, the company aims to secure 30% of its global vehicle shares with ZEVs, and by 2040, it expects BEVs and FCEVs to account for 80% of its total fleet sales.

NextEnergy, a nonprofit technology accelerator based in Detroit, is the project manager and will oversee the successful completion of this initiative.