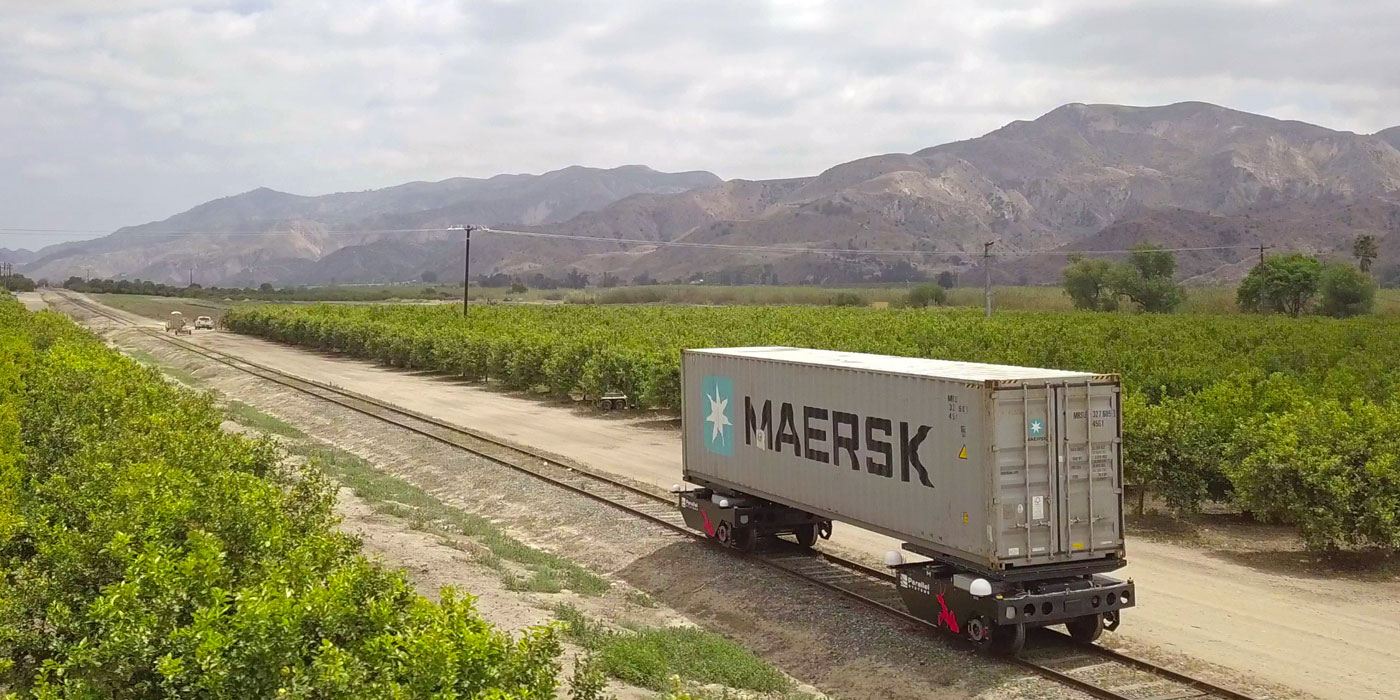 Parallel Systems has raised $49.55 million in Series A funds to build autonomous battery-electric rail vehicles that move freight. The company says the funds will be used to build a fleet of rail vehicles, execute testing programs and grow the team, and that it has raised $53.15 million to date, including $3.6 million in seed funds.

Parallel’s patent-pending vehicle architecture combines software and hardware with the historic rail industry to increase the utilization of today’s railroads, Parallel Systems says. The company’s autonomous battery-electric rail vehicles load and transport standard shipping containers as a single or double stacked load. The railcars, which are individually powered, can join together to form “platoons” or split off to multiple destinations while en route. The railroad’s closed network is ideal for the safe and early commercialization of autonomous technology due to limited track access and centralized traffic control.

The company says the rail vehicles are more flexible than traditional trains. Unlike traditional freight trains, Parallel’s platoons do not need to accumulate large quantities of freight to make service economical, which Parallel says enables more responsive service and a wider range of routes. This dramatically reduces the waiting times associated with loading trains that are miles long. The system can support service at a range of distances, from across a city to across the country.