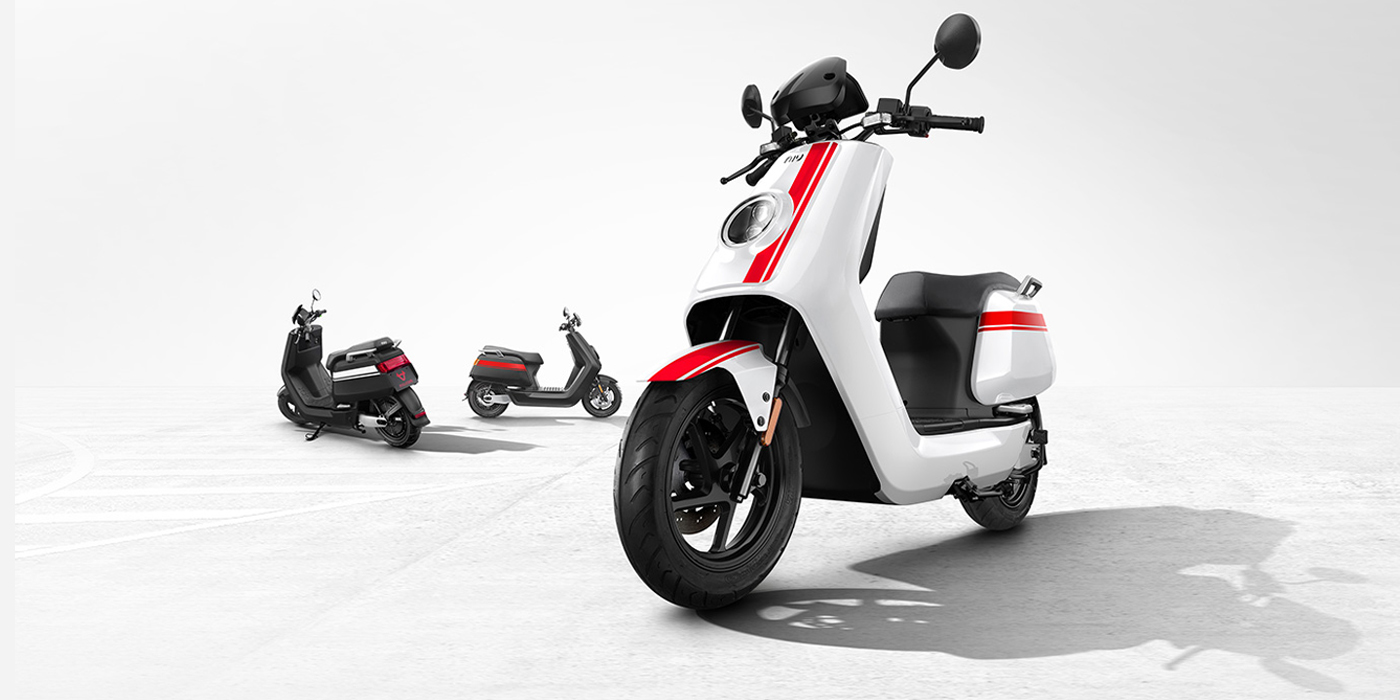 The company launched four new products, F0, F2, F4 and C0 models in April 2021, out of which, F0 and F2 models have been mass-produced and delivered in the second quarter 2021.

The growth in China market was mainly driven by new products launch and retail network expansion. The company launched four new products, F0, F2, F4 and C0 models in April 2021, out of which, F0 and F2 models have been mass-produced and delivered in the second quarter 2021. The company also added 450 new stores in China during the second quarter 2021. There were 2,366 NIU stores in China at the end of June.

The growth in the international markets was mainly driven by recovery from COVID-19, especially in Europe and North America markets, the company says. The delivery, however, was affected by the continued challenging environment for international shipping.

Out of the total sales volume, the units of G0 and F0 models sold during the second quarter 2021 represented approximately 30.4%. The G0 and F0 models have lower sales price and gross margin compared with other models, and high proportion of sales volume from these models has negative impacts on the blended revenues per scooter and overall gross margin for the second quarter 2021, according to the company.

The company says the sales volume count disclosed above is based on the delivery from our manufacturing facility, which may vary slightly from the sales volume measured from the financial accounting and reporting point of view.