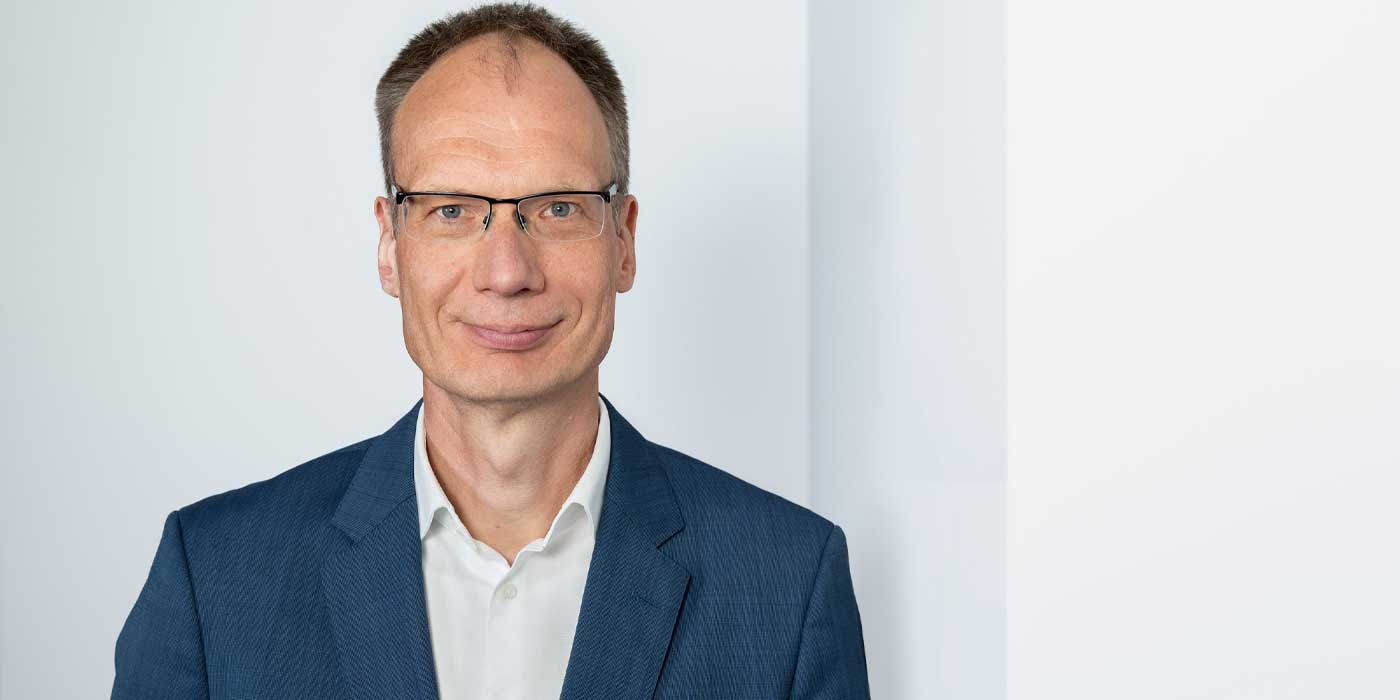 Nikola Corporation announced that Chief Executive Officer and President of Nikola Corporation Mark Russell will retire, effective January 1, 2023, and has named current Nikola Motor President Michael Lohscheller as his successor. Lohscheller will assume Russell’s president title, join the Nikola Board of Directors immediately, and become CEO upon Russell’s retirement. Russell will remain a member of the board.

Lohscheller joined as president of Nikola Motor in February 2022 and the company says he has already made several notable achievements, including having a major impact in moving the Tre battery-electric vehicle (BEV) into series production and achieving development milestones for the Tre fuel cell electric vehicle, the company says. Prior to Nikola, he was CEO of Opel.

Advertisement
In this article:Executive Appointments, Nikola