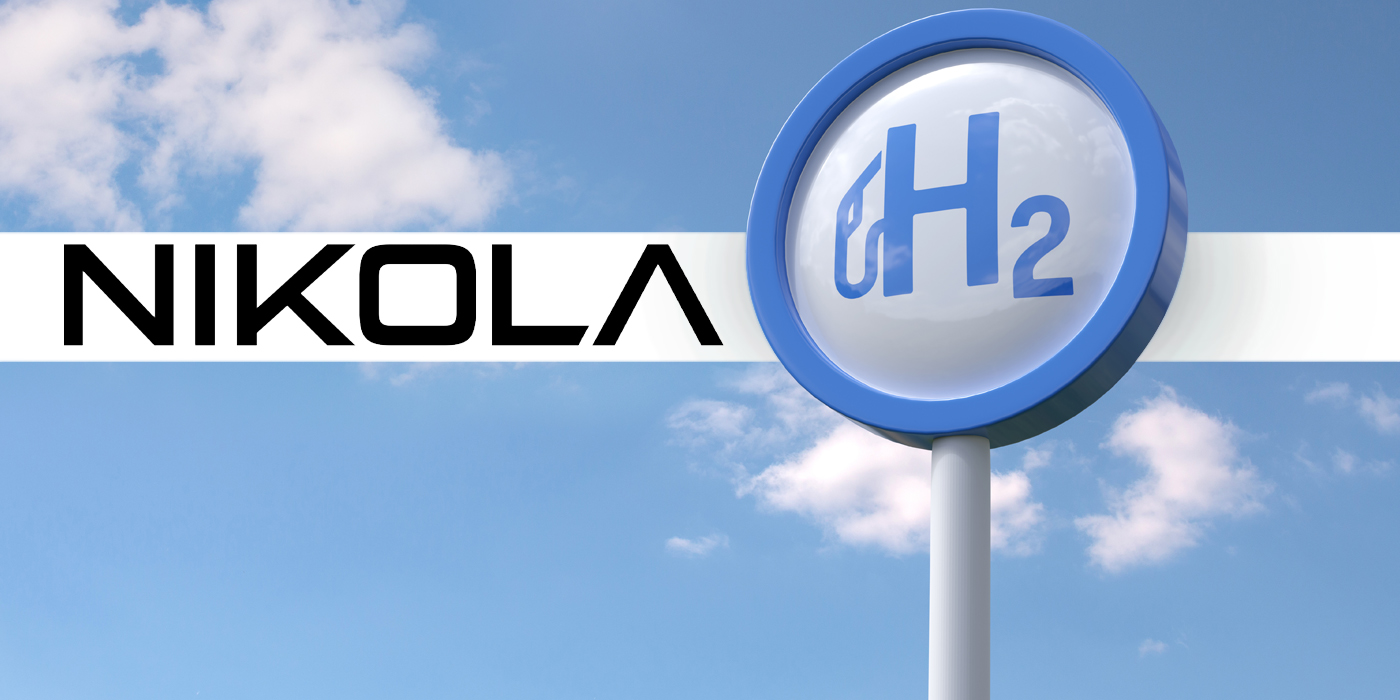 Nikola Corporation has been awarded an approximate $2 million grant from the U.S. Department of Energy to advance its research into autonomous refueling technologies for future hydrogen fueling stations.

Autonomous fueling is part of the industry’s effort to ensure fast, efficient and safe fueling of a large onboard storage system to be less than 20 minutes for heavy-duty vehicles. Nikola says this project is expected to address this goal by working to develop an autonomous fueling system that can rapidly refuel heavy-duty fuel-cell electric trucks, while minimizing labor and challenges relating to ergonomics and maintenance of equipment, as compared to an equivalent manual fueling process.

The grant is funded by the U.S. Department of Energy’s Energy Efficiency and Renewable Energy Transportation Office under the recently announced Hydrogen and Fuel Cells R&D FY2021 FOA.