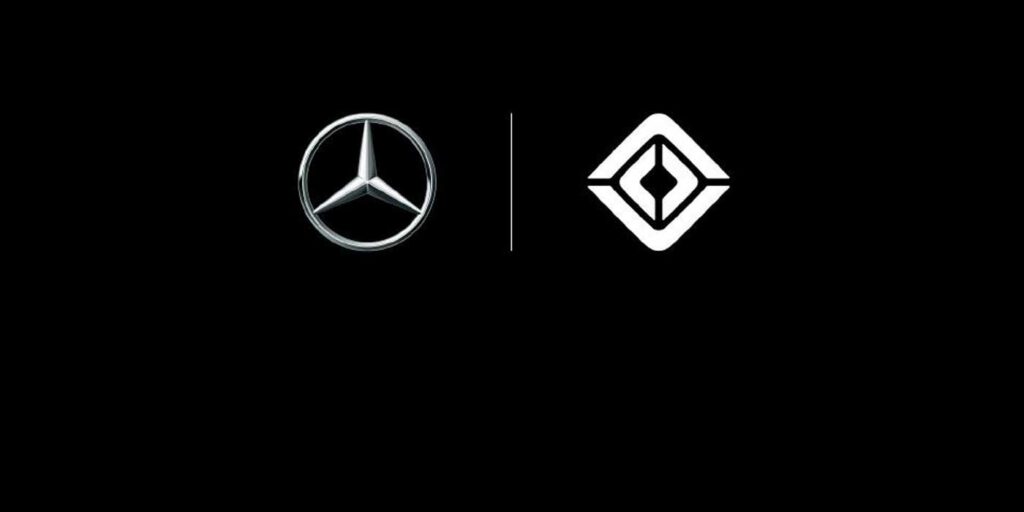 Mercedes-Benz Vans and Rivian are initiating a strategic partnership to cooperate on the production of electric vans.

The companies say they intend to establish a new joint venture manufacturing company with the purpose of investing in, and operating, a factory in Europe to produce large electric vans for both Mercedes-Benz Vans and Rivian, starting in a few years. The target is to build an all-new electric-only production facility leveraging an existing Mercedes-Benz site in Central/Eastern Europe.

The companies envisage production-optimized vehicle designs for efficient manufacturing on common assembly lines. They will aim to produce two large vans, one based on VAN.EA (Mercedes-Benz Vans Electric Architecture), the electric-only platform of Mercedes-Benz Vans, and the other based on the second generation Rivian Light Van (RLV) platform. Further options for increased synergies from the joint venture will also be explored, the companies say.

By working together, the companies say they will be able to leverage operations synergies and substantially increase cost efficiency to help make the vans more affordable for commercial customers driven by total cost of ownership.