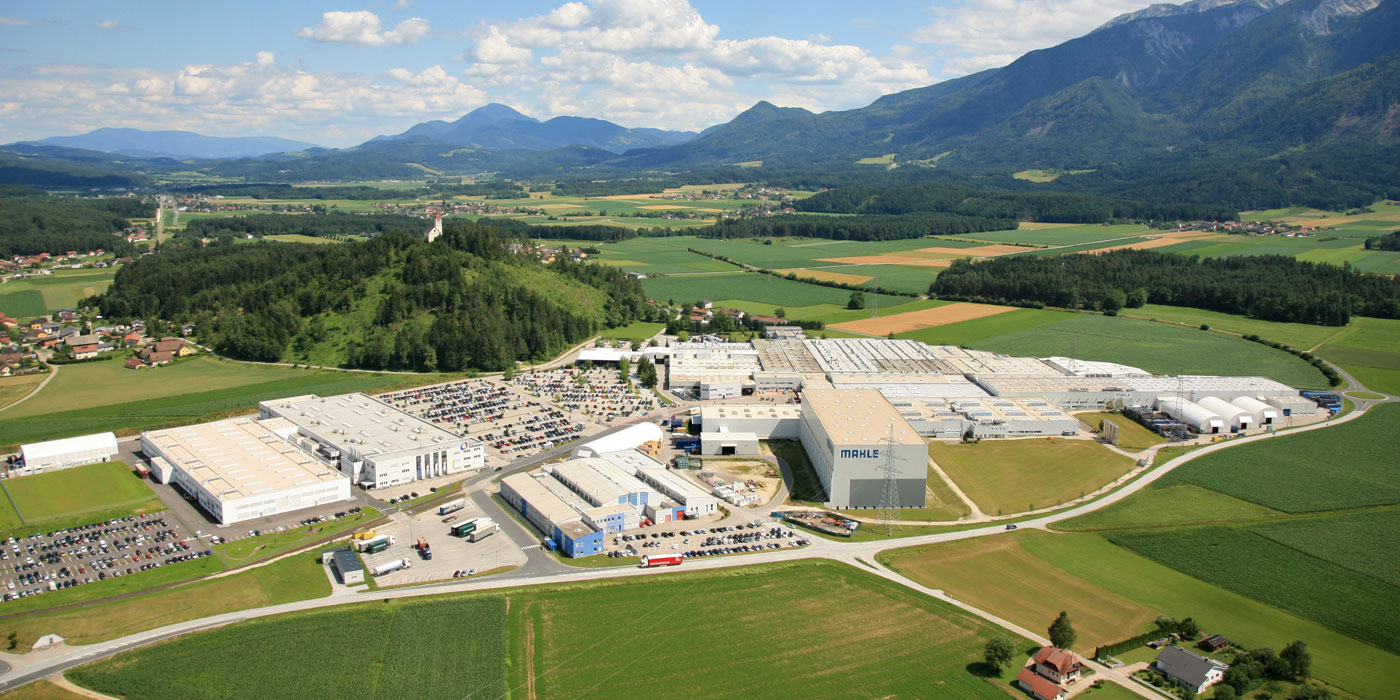 As of last year, all German Mahle production locations are CO2 neutral according to the company. The technology group is committed to the Paris Climate Agreement and aims to significantly reduce its carbon footprint. To this end, Mahle says it has adopted binding reduction targets throughout the company and will reach CO2-neutral production by 2040. Moreover, the use of self-generated power from renewable sources will increase annually.

Mahle is increasingly using self-generated electricity and will in future be able to partially meet its energy needs with eco-friendly solar power from the company’s own photovoltaic systems. This year, the group will be launching corresponding projects in all regions of the world in which it operates. Mahle says its Austrian plants have all been powered for many years now by electricity generated exclusively from renewable energy resources.

Advertisement
In this article:Carbon Neutrality, Mahle