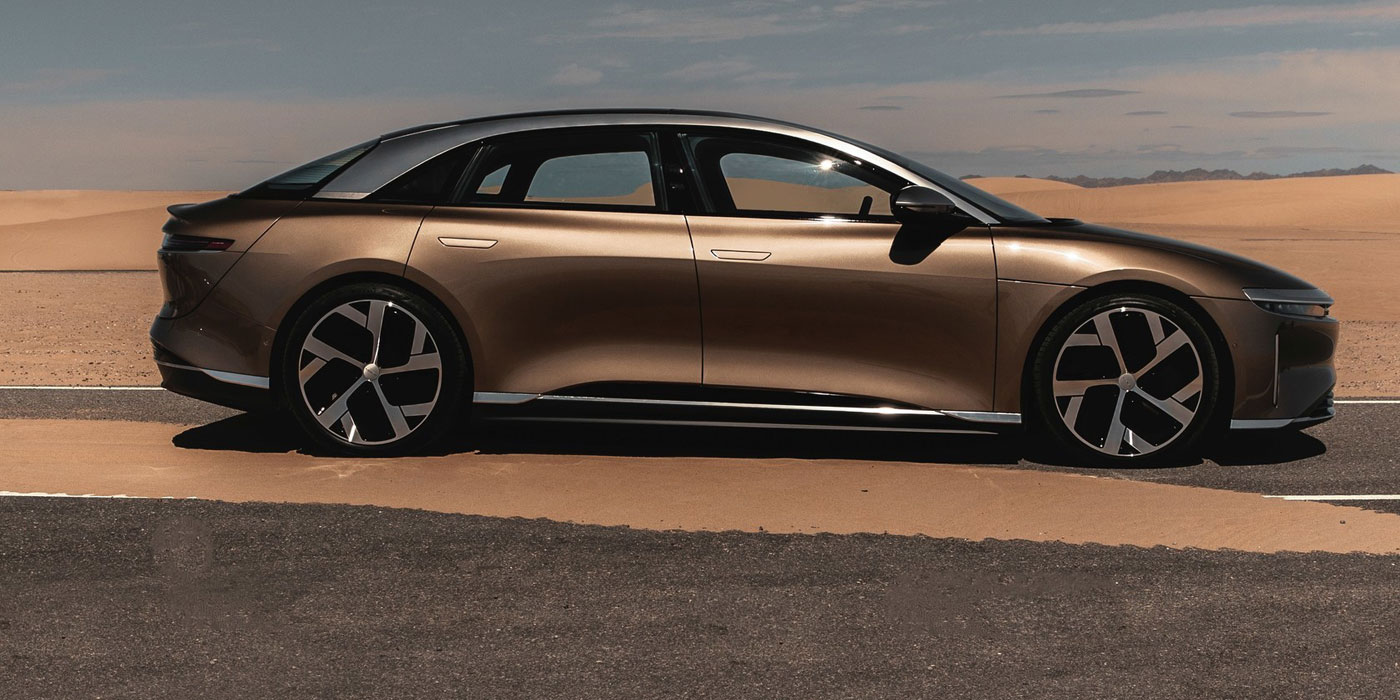 “Delivering up to 100,000 Lucid electric vehicles in Saudi Arabia represents another pivotal moment in our acceleration of sustainable transportation worldwide,” said Peter Rawlinson, Lucid’s CEO and CTO. “We are delighted to be supporting Saudi Arabia in achieving its sustainability goals and net-zero ambitions, as outlined by Saudi Vision 2030 and the Saudi Green Initiative, by bringing our advanced luxury EVs to Saudi Arabia.”

As part of the agreement, the Government of Saudi Arabia has pledged to purchase vehicles, including Lucid Air and other future models, built and assembled at Lucid’s existing Arizona factory and its future international manufacturing facility in Saudi Arabia. The order quantity is expected to range from 1,000 to 2,000 vehicles annually and increase to between 4,000 and 7,000 vehicles annually starting in 2025, with the delivery of the vehicles required to commence no later than the second quarter of 2023.

Advertisement
In this article:Lucid Motors