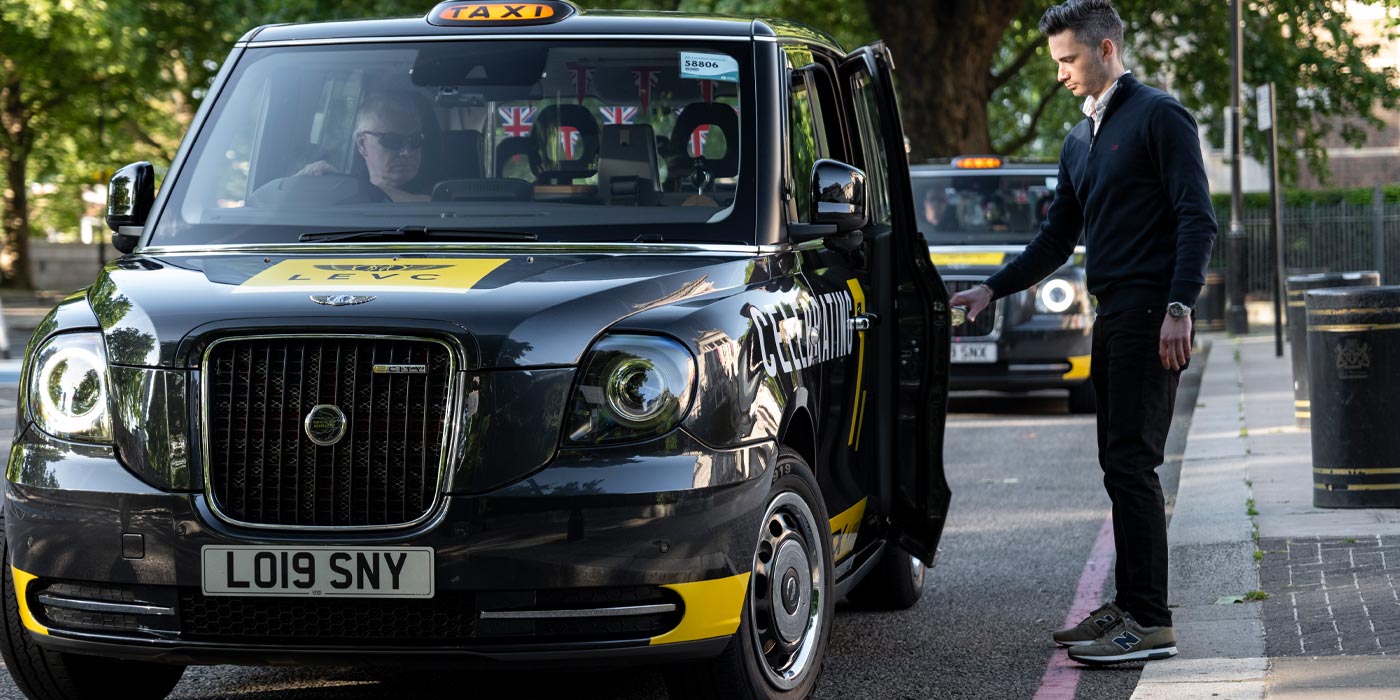 The London Electric Vehicle Company (LEVC) recently marked the 7,000th global sale of its TX electric taxi. Since launching in 2018, the TX has run in more than 20 countries worldwide, including London, Paris, Cairo, Madrid and Tokyo. Over the last four years, the TX has traveled more than 418 million miles and prevented 127 million tons of CO2 from being emitted into the atmosphere, the company says.

London remains the TX’s biggest market, with 5,000 of the 7,000 TXs now operating on the capital’s streets, the company says.

In recognition of this sales milestone, three special “celebration” TX cabs will operate in London over the coming week, each kitted out with a unique exterior and a traditional British street party interior.