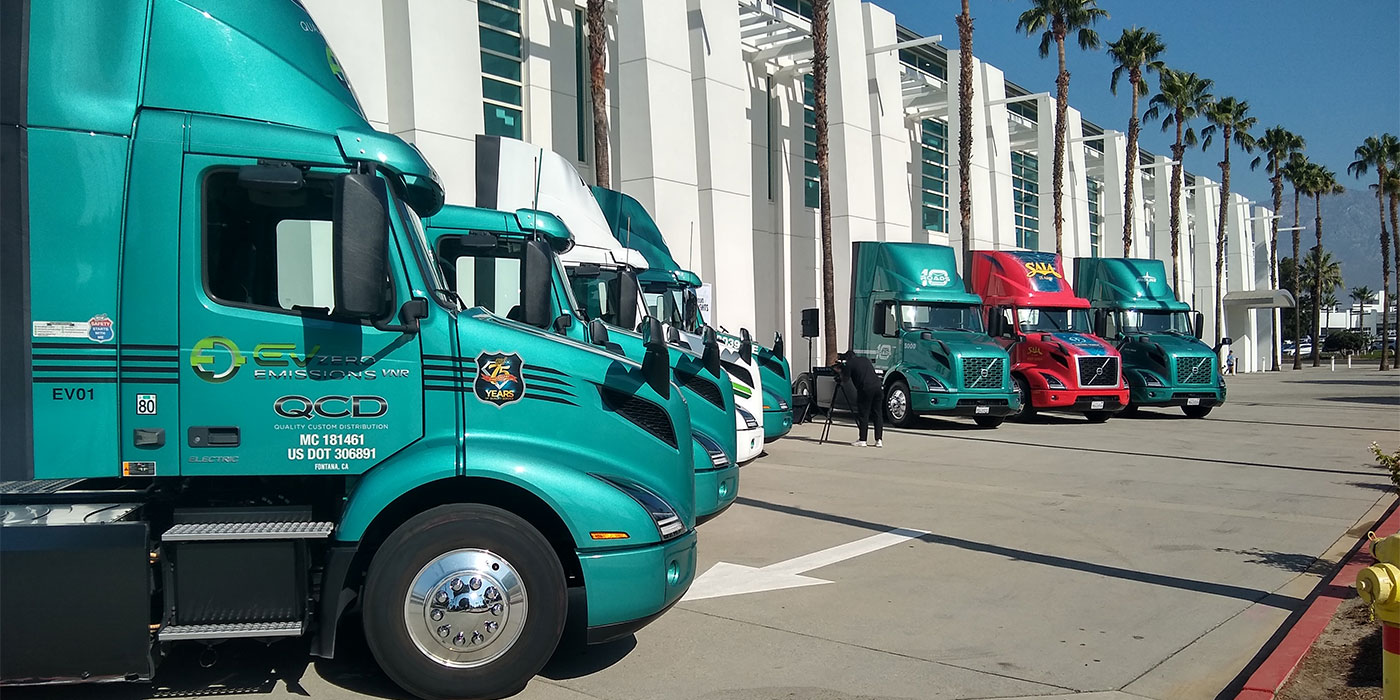 The call to action — presented in the form of a public letter — was issued on behalf of the national governments who have already signed the Global Memorandum of Understanding on Zero-Emission Medium- and Heavy-Duty Vehicles (Global MOU). The letter was presented at Global Clean Energy Action Forum (GCEAF) in Pittsburgh, Pennsylvania.

Under the Global MOU, nations also agree to set an interim goal of 30% new zero-emission truck and bus sales by 2030. In a coordinated effort, subnational governments – like California, Québec (Canada), and Telangana (India) – as well as several manufacturers and fleets have endorsed the ambition of the Global MOU and agreed to work collaboratively to support nations in meeting the 2030 and 2040 goals. Other companies in the electrification space, including ABB, Allego, ChargePoint, Ballard Power Systems Inc., Eaton, Electric Vehicle Council (Australia) and Xos also announced they are endorsing the Global MOU.

Below is the letter, unedited:

CALL TO ACTION ON ZERO-EMISSION MEDIUM- AND HEAVY-DUTY VEHICLES

We strongly invite and encourage nations worldwide to join and sign the Global Memorandum of Understanding (MOU) on zero-emission medium- and heavy-duty vehicles (ZE-MHDVs), aiming for 30% new MHDVs being zero emissions by 2030, and a full transition to ZE-MHDVs in new fleets by 2040, to facilitate the achievement of net-zero carbon emissions by 2050.

Commercial deployment of ZE-MHDVs remains limited, and further advancements in the state of technology and deployment stand to benefit from global collaboration and coordination, which can also result in accelerated private sector investment in the ZE-MHDV sector. Investments in ZE-MHDVs could help to stimulate economic growth by creating new jobs in the zero-emission vehicle and charging/fueling equipment manufacturing, supply chain, energy and service sectors.

ZE-MHDVs offer a viable pathway to decarbonize the road transport sector. Technology has advanced greatly over the last decade. A growing number of OEMs voice strong ambition to produce zero-emission commercial vehicles. Many studies show the cost competitiveness of these vehicles in many parts of the world and for many parts of the fleet by the end of this decade or early next decade at the latest. This makes ZE-MHDV deployment a much needed and viable proposition, but it will only deliver its full potential through aligned global ambition.

The MOU aligns around a common ambition but recognizes that the adoption of ZE-MDHVs might require different approaches and enabling conditions in different parts of the world. As a result, the targets in the MOU are non-binding and the MOU implementation is within the discretion of each country participant. In addition, the MOU includes a forum for coordination, collaboration and information sharing on ZE-MHDVs, which is meant to support countries to achieve their ambition, share implementation lessons learned, and monitor collective progress.

Given long fleet turnover times, it is important to urgently begin the adoption of ZE-MHDVs. Our aim is to have the MOU signed by the largest possible group of country signatories to maximize our collective market share and impact. In addition to the 16 countries who have already signed the MOU, over 50 sub-national governments and businesses endorsed the MOU, recognizing their important role in the market transformation toward ZE-MHDVs. We plan to announce new MOU country signatories at COP27 in November/2022 in Egypt, and we sincerely hope that you will join us in this important effort.

On behalf of the 16 country signatories (Austria, Canada, Chile, Denmark, Finland, Luxembourg, Portugal, Netherlands, New Zealand, Norway, Scotland, Switzerland, Turkey, United Kingdom, Uruguay and Wales), you are invited to sign the Global MOU this year. Your contribution will be pivotal to scale up the ZEV uptake, align transport with the Paris agreement ambition and fully reap the multiple benefits of accelerated ZEV deployment.