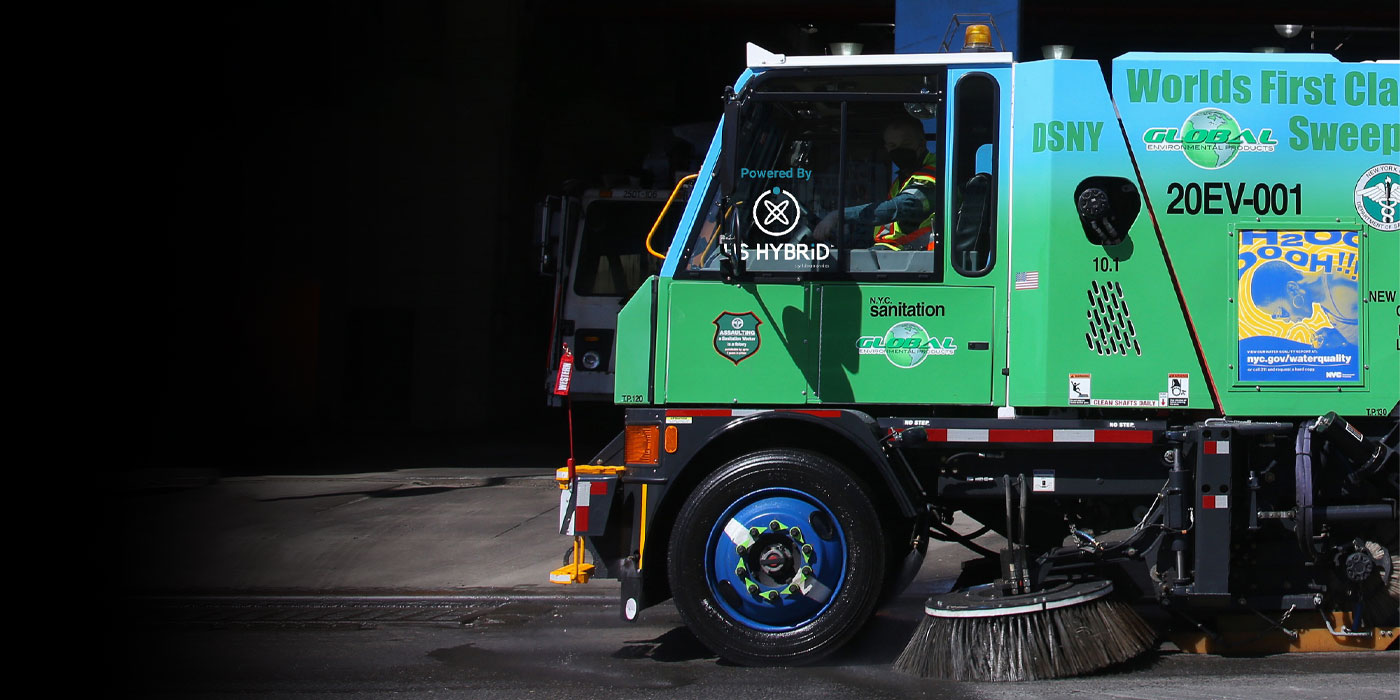 Ideanomics subsidiary US Hybrid is supplying Global Environmental Products (GEP) with its proprietary electric and hybrid electric propulsion kits for use in the construction of 62 zero-emission street sweepers. Once complete, GEP will provide the sweepers to New York City, California, the City of Helena, Montana and Washington D.C.

GEP produces hybrid and fully electric street sweepers manufactured in San Bernardino, Calif. An all-electric street sweeper prevents nearly 90 metric tons of carbon emissions from entering the atmosphere over its lifetime and is significantly quieter than sweepers powered by a combustion engine, the companies say.