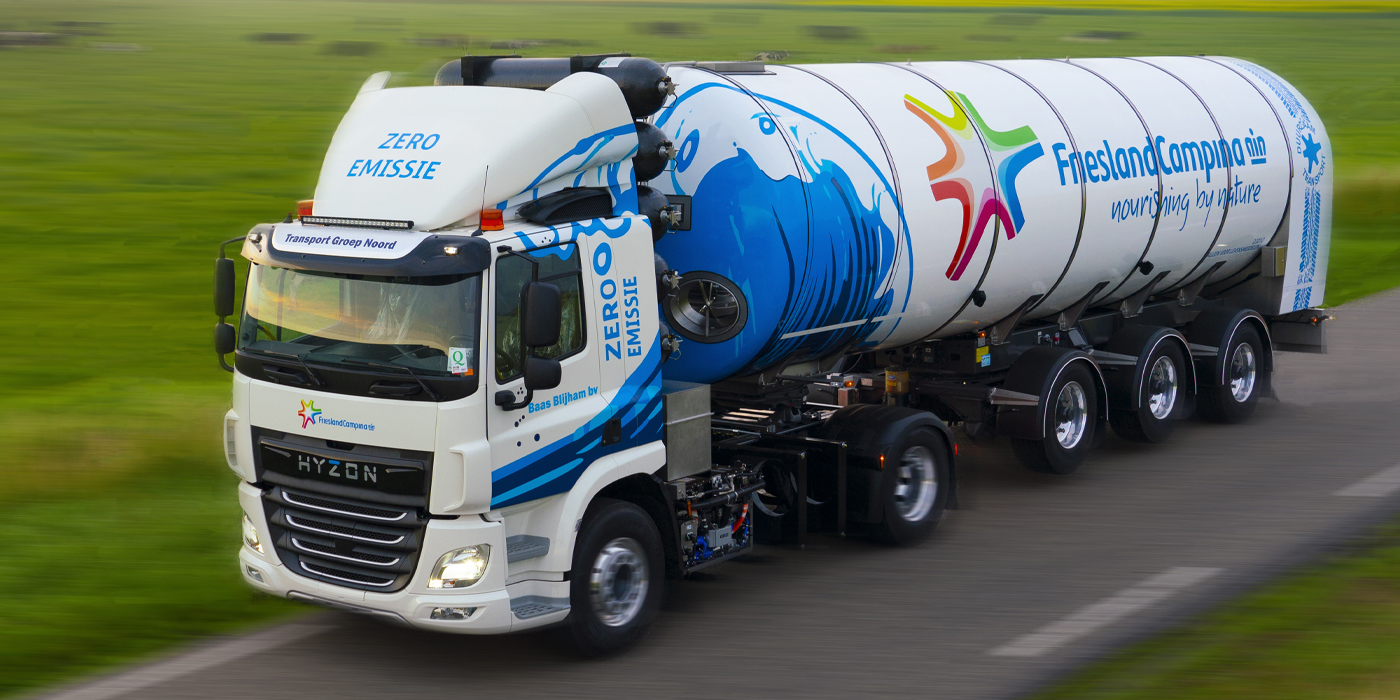 The first five vehicles are expected to be delivered and operational in Q2 2022.

Hyzon Motors Inc., through its wholly-owned subsidiary Hyzon Motors Australia, has a Memorandum of Understanding to develop and supply 20 refuse collection vehicles (RCV) together with Superior Pak, an Australian manufacturer of waste handling equipment.

The companies aim to deliver a zero-emissions, high-performance side lift garbage truck, capable of undertaking the 1500-2000 compactor lifts required during an 8-10 hour suburban working cycle. The first five vehicles are expected to be delivered and operational in Q2 2022.

Superior Pak says it has already delivered over 3,000 compaction units for more than 50 municipalities in Australia and New Zealand, providing existing relationships from which to grow the distribution. The vehicle developed by Hyzon and Superior Pak is expected to be the first clean RCV available in Australia to undertake full operational curb-side collection duties.