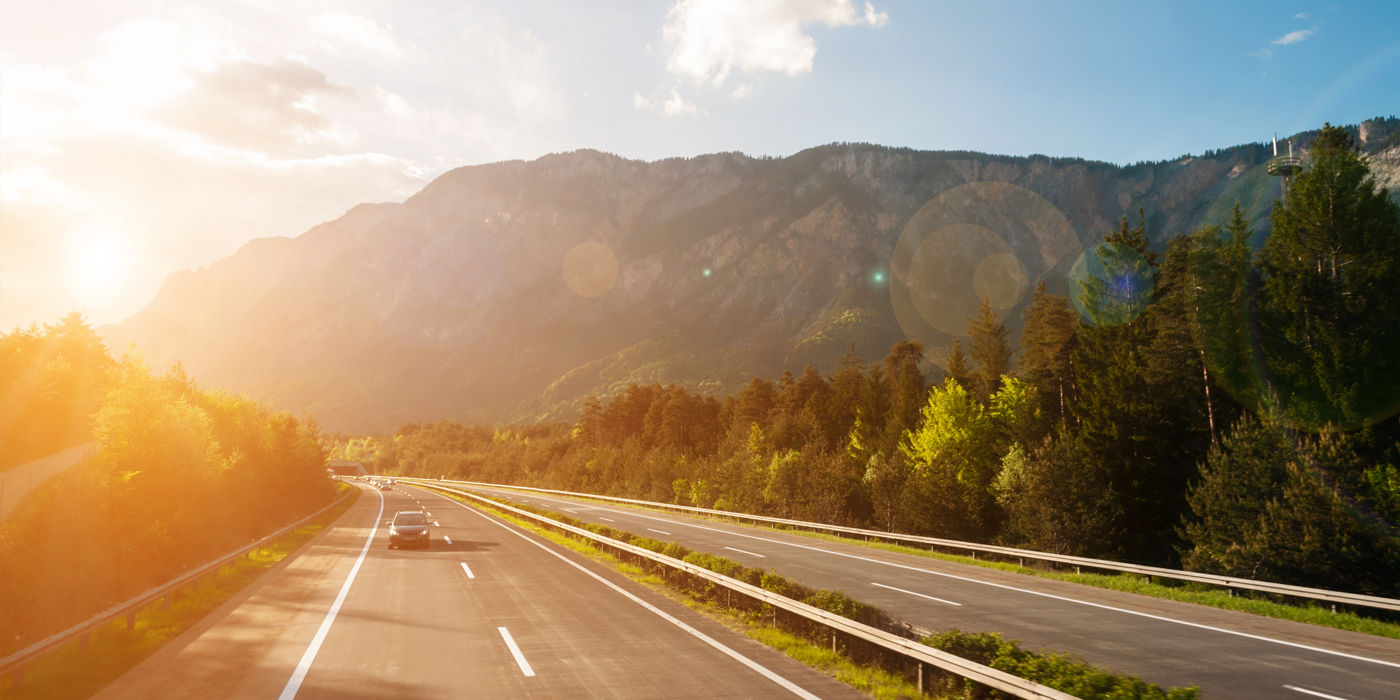 The initial delivery is planned for Q4 of 2021, with the remaining trucks to be delivered over the course of three years.

Hyzon Motors Inc. has entered an agreement with JuVe Automotion GmbH for the sale of hydrogen fuel cell-powered heavy-duty trucks.

JuVe is a spin-off of the Austrian grocer MPREIS’s hydrogen initiative, and will be supplying the trucks to MPREIS and other first movers in the hydrogen fuel cell space. The initial delivery is planned for Q4 of 2021, with the remaining trucks to be delivered over the course of three years.

The first batch of vehicles includes three different heavy-duty trucks, including tractor/puller and rigid chassis designs, and are built to support refrigeration units. The Hyzon trucks are expected to be assembled at Hyzon’s European facility in the Groningen area of the Netherlands.

In addition to installing electric vehicle charging stations in many of their almost 300 locations and establishing JuVe, MPREIS is currently building its own hydrogen production facility near Innsbruck, Austria, as well as its own network of hydrogen refueling stations. MPREIS will use hydropower to produce green hydrogen, creating an ecosystem of completely renewable energy.

The companies have also signed a letter of intent to collaborate on the H2Alpin feasibility study. The study seeks to demonstrate that fuel cell electric vehicles are suitable for the demands of alpine mobility, including steep grades and extreme weather conditions. The companies say the findings, including ecological and life cycle analyses, are expected to inform future applications of hydrogen-powered passenger and commercial transport in the most challenging of environments.

Hyzon Motors announces European order for up to 70 hydrogen trucks 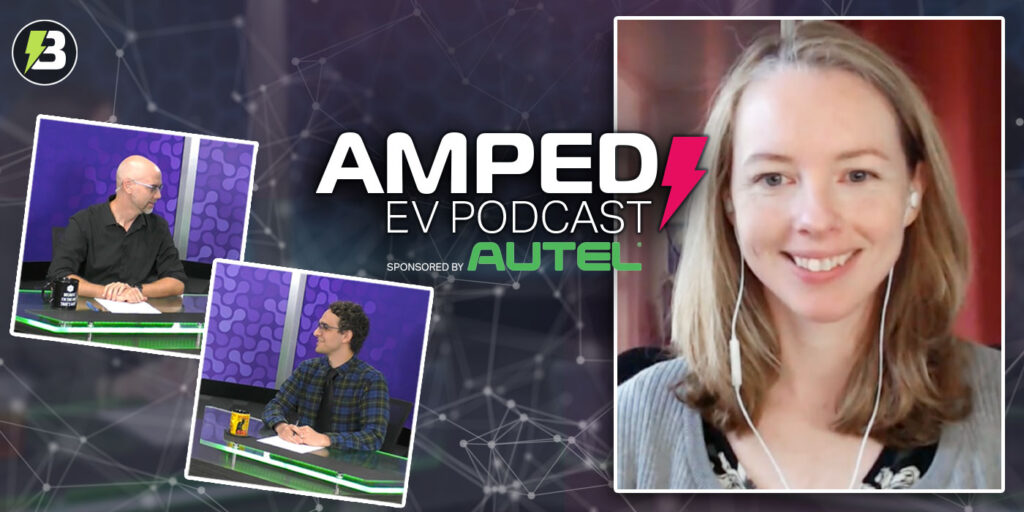