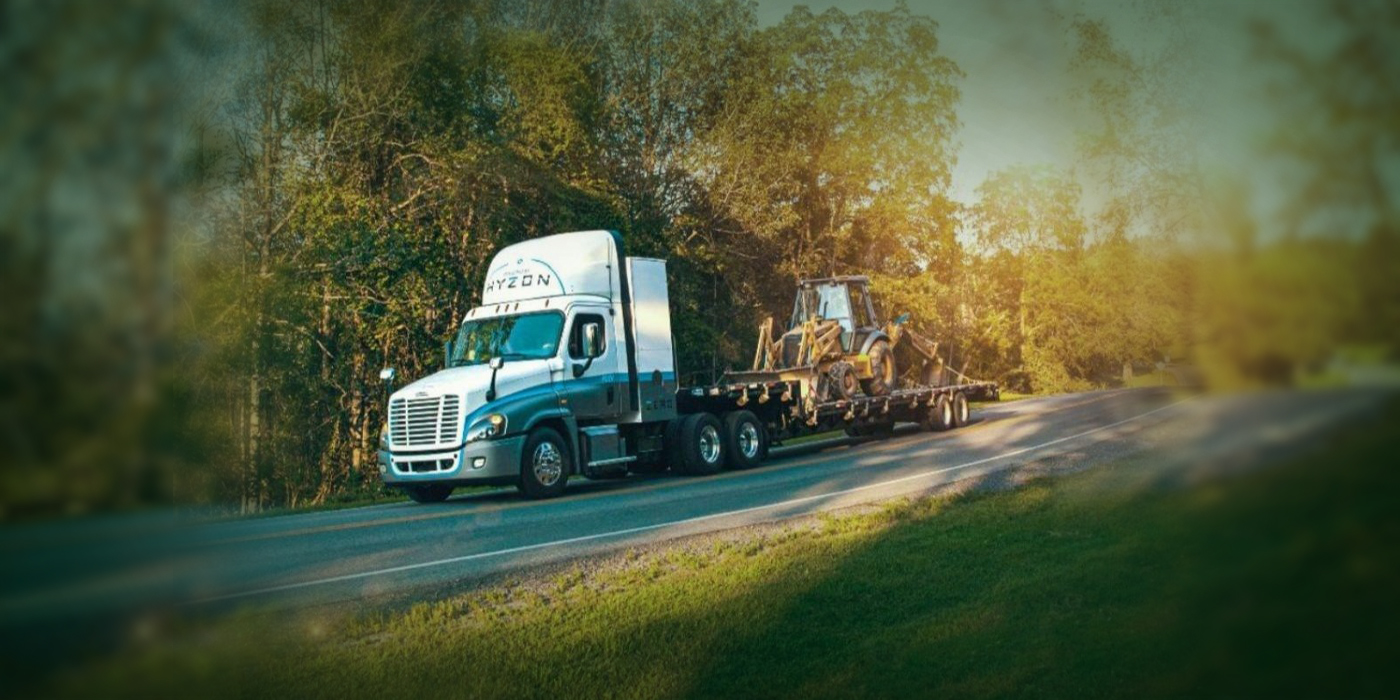 Hyzon Motors Inc. announced the delivery of 87 fuel cell powered heavy-duty vehicles in 2021 under commercial sales agreements. These deliveries do not include any trial leases. The 2021 shipments exceeded the forecast of 85 fuel cell vehicle deliveries set by the company in February 2021, prior to the deteriorating global supply chain seriously impacting the production plans of zero-emission and traditional vehicle suppliers alike.

The Company anticipates the 2021 financial results will reflect both lower average selling price per vehicle due to product mix and multi-year revenue recognition for the majority of sales, which will result in materially lower than forecast revenues and margins. As highlighted during Hyzon’s third-quarter earnings call, the company proactively shifted its deployment focus to Asia where average selling prices are approximately half of other regions. Global supply chain disruptions rocked many industries and sectors, with European and North American vehicle assembly particularly hard hit.

The Hyzon vehicles delivered were heavy-duty fuel cell truck models ranging in weight from 18 to 49 metric tonnes deployed for a variety of use cases. These applications include refuse collection with a leading European supplier of refuse collection vehicles, sewer cleaning with European municipalities, and heavy-duty use cases such as steel coil haulage with the largest steel company in the world. Eight dump trucks that were deployed under trial leases in Foshan, a UN Hydrogen Demonstration City in China, are not included in the 87 vehicle deliveries.