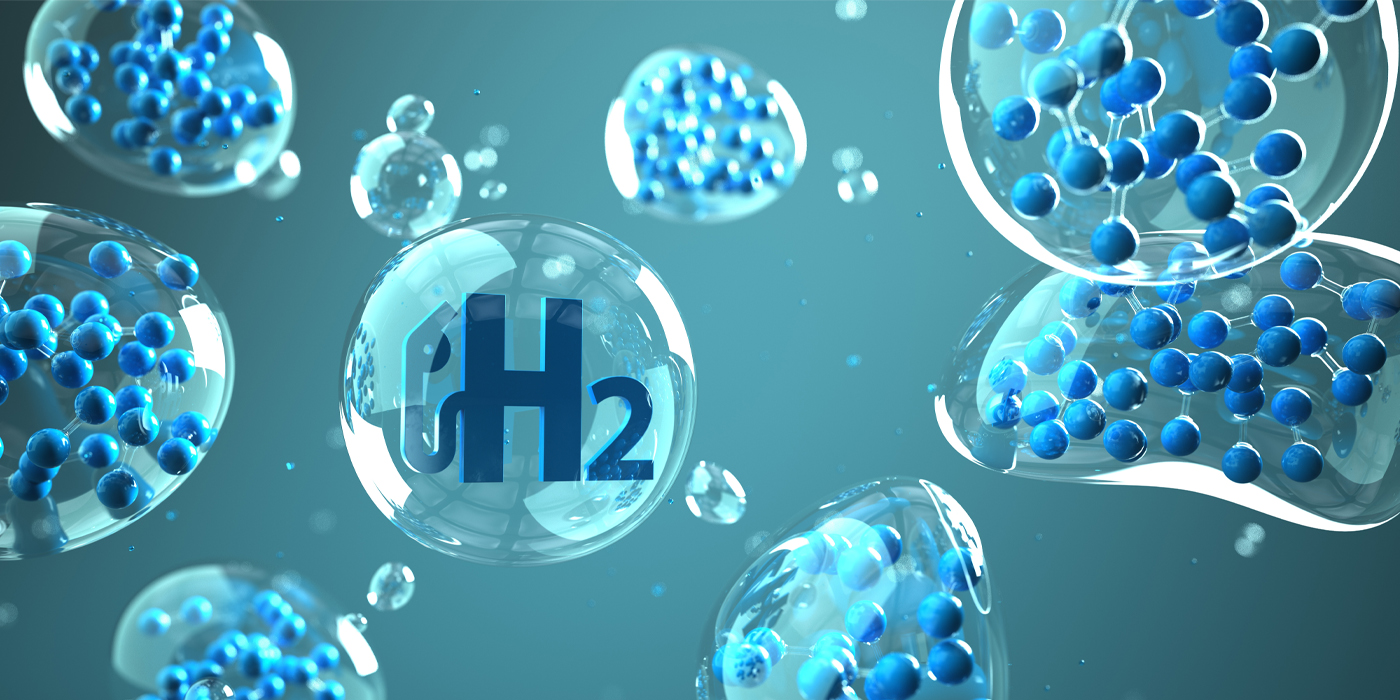 Liquid hydrogen storage is twice as dense as the current 700 bar gaseous storage, so a tank of liquid hydrogen fuels a vehicle for nearly twice the distance, Hyzon says.

Hyzon Motors Inc. and Chart Industries Inc., a manufacturer of equipment servicing applications in the energy and industrial gas markets, have partnered to develop and produce a liquid, hydrogen-powered heavy-duty commercial vehicle with a range of up to 1,000 miles. Because liquid hydrogen storage is twice as dense as the current 700 bar gaseous storage (700 times normal atmospheric pressure), a tank of liquid hydrogen fuels a vehicle for nearly twice the distance, Hyzon says. Liquid hydrogen also improves a truck’s payload capacity because the storage tanks weigh less than 700 bar tanks, the company adds.

Under the model to be developed, Hyzon says the number of heavy-duty refueling stations needed for these trucks becomes significantly less than the quantity needed for trucks using gas storage tank systems, as the driving range can readily match that of heavy-duty diesel trucks. In addition, the refueling infrastructure capital and operating costs are reduced with the elimination of the compression and refrigeration equipment needed for 700 bar vehicles.

In the early hydrogen adoption phase, Hyzon says the 1,000-mile range could enable coast-to-coast routes with only four mega-hubs.