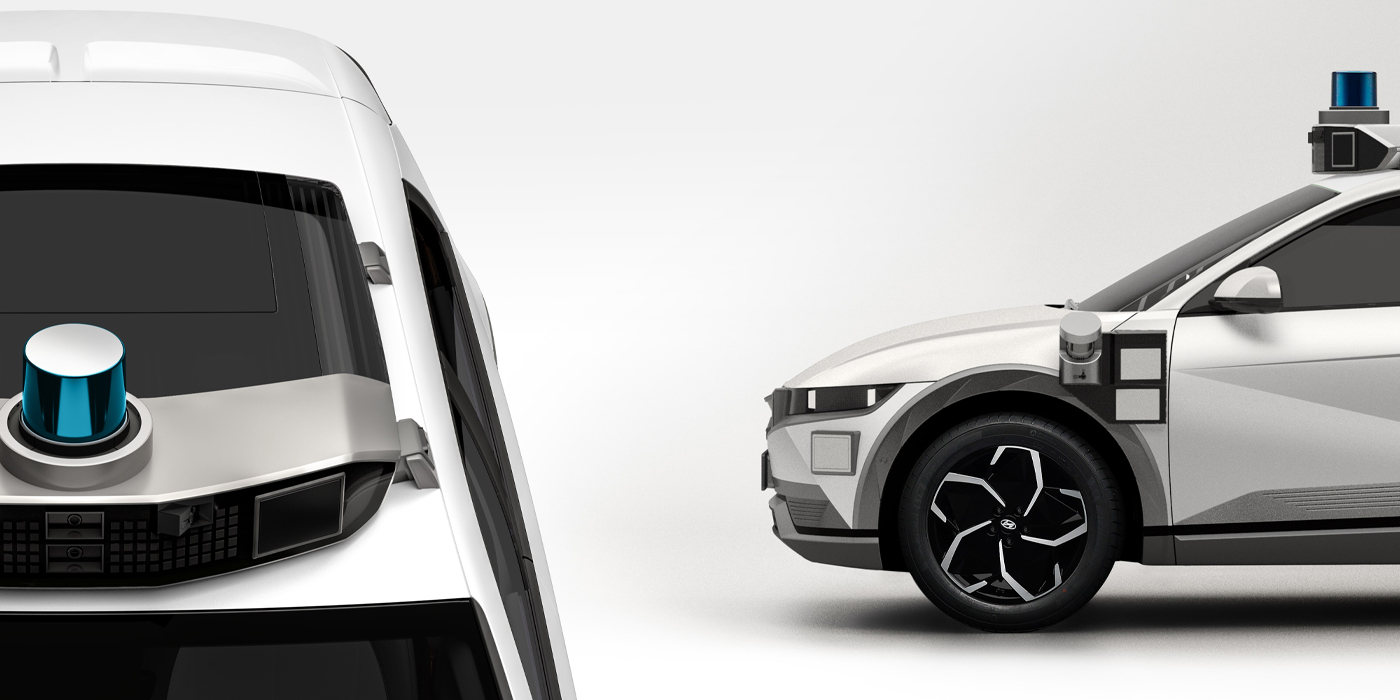 The Ioniq 5 robotaxi is an SAE Level 4 autonomous vehicle that will be deployed in multiple U.S. markets.

Hyundai Motor Group and Motional, a driverless technology company, are partnering with Lyft to transport passengers in their all-electric Ioniq 5-based robotaxi starting in 2023.

The Ioniq 5 robotaxi’s sensor suite is prominently displayed across the exterior, and the robotaxi has more than 30 sensors – a combination of cameras, radars and lidar – that provide 360-degree perception, high-resolution images and ultra-long-range detection of objects. The robotaxi will be outfitted with Motional’s driverless technology, which includes advanced machine learning systems, which the company says enables the vehicle to safely navigate challenging and complex driving situations.

The Ioniq 5 robotaxis will be deployed in multiple U.S. markets, the companies say.

Advertisement
In this article:Autonomy, Hyundai