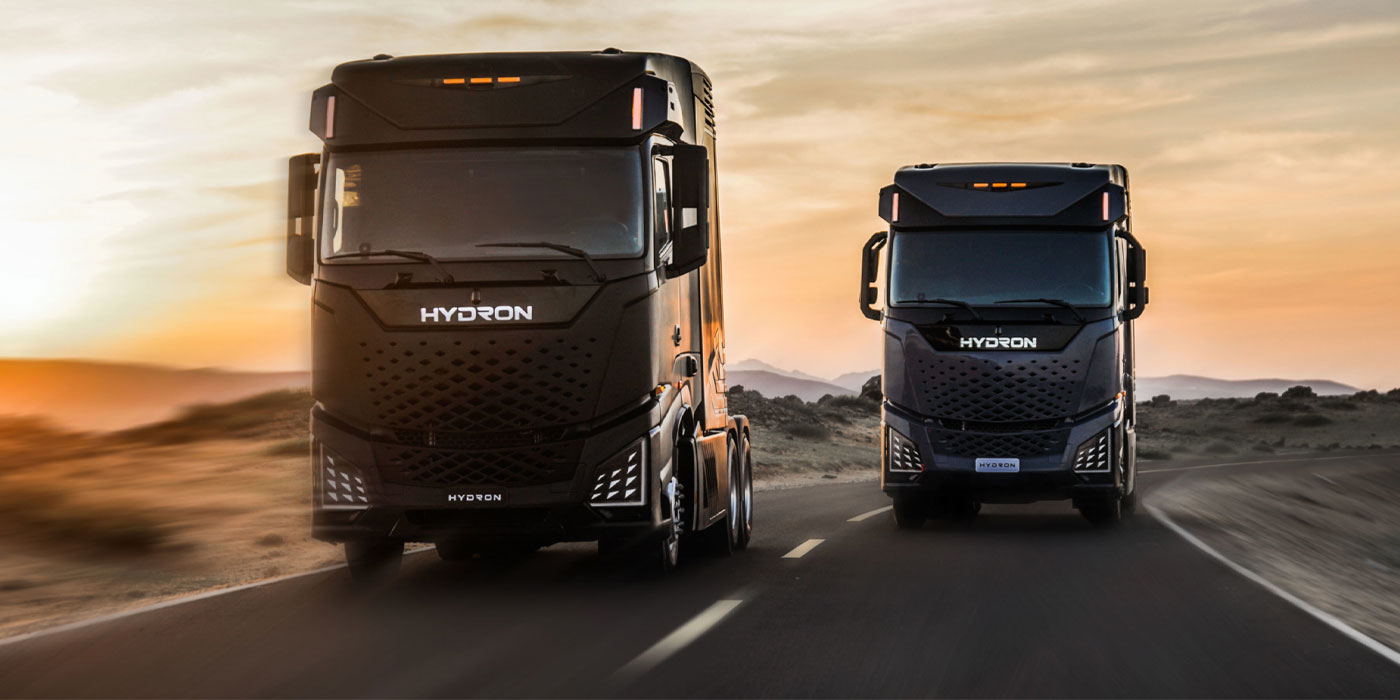 Hydron says it wants to become a leading provider of hydrogen-powered autonomous trucks and refueling infrastructure through partnerships to become a complete solution provider for autonomous driving companies, commercial fleets and leading carriers. Hydron also says it plans to collaborate with partners to build a manufacturing facility in North America.

The first generation of Hydron trucks is expected to enter mass production in Q3 of 2024, with a complete set of sensors, computing units and redundant actuators to meet L4 autonomous driving requirements.

Hydron is a privately held independent company and is not affiliated with TuSimple.