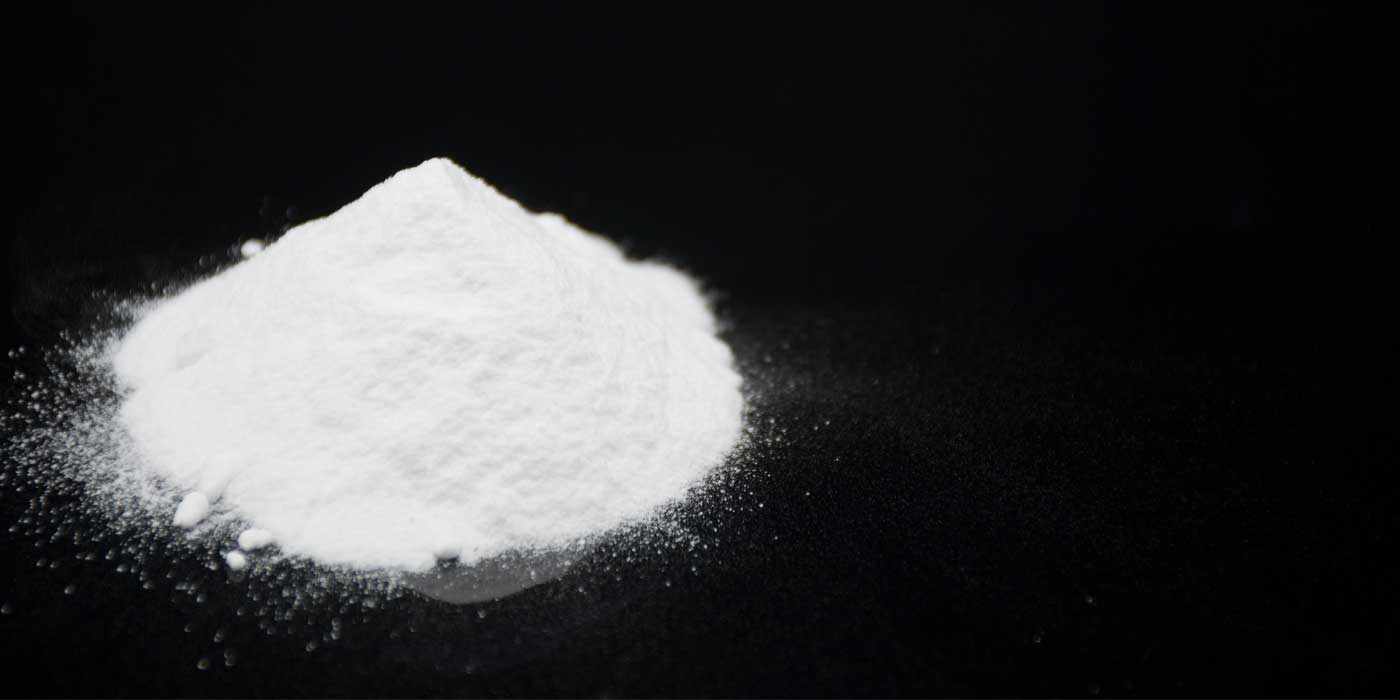 Australian researchers at Deakin University say they have made a breakthrough that could help address one of the biggest barriers preventing the widespread adoption of hydrogen energy: safe storage and transport.

Hydrogen is increasingly being touted as one sustainable solution to the world’s gas crisis. But, finding a material that can store enormous quantities of gases for practical application remains a major challenge. The new process – first described by nanotechnology researchers from Deakin’s Institute for Frontier Materials (IFM) in the journal Materials Today – offers a novel way to separate, store and transport huge amounts of gas safely, with no waste, the researchers say.

Traditional oil refinery methods use a high-energy “cryogenic distillation” process to separate crude oil into the different gases used by consumers, such as gasoline or household gas. This process makes up 15% of the world’s energy use, the researchers say.

What the IFM research outlines is a completely different mechanochemical way of separating and storing gases, which uses a tiny fraction of the energy and creates zero waste.

The special ingredient in the process is boron nitride powder, which is great for absorbing substances because it is so small, yet has a large amount of surface area for absorption.

During the process, the boron nitride powder is placed into a ball mill – a type of grinder containing small stainless-steel balls in a chamber – along with the gases that need to be separated. As the chamber rotates at a higher and higher speed, the collision of the balls with the powder and the wall of the chamber triggers a special mechanochemical reaction, resulting in gas being absorbed into the powder.

One type of gas is always absorbed into the powdered material quicker, separating it out from the others, and allowing it to be easily removed from the mill. This process can be repeated over several stages to separate the gases one by one, the researchers say.

The ball-milling gas absorption process consumes 76.8 KJ/s to store and separate 1000L of gases. This uses at least 90% less than the energy used in the petroleum industry’s current separation process.

Once absorbed into this material, the gas can be transported safely and easily, researchers say. Then, when the gas is needed, the powder can be heated in a vacuum to release the gas unchanged.