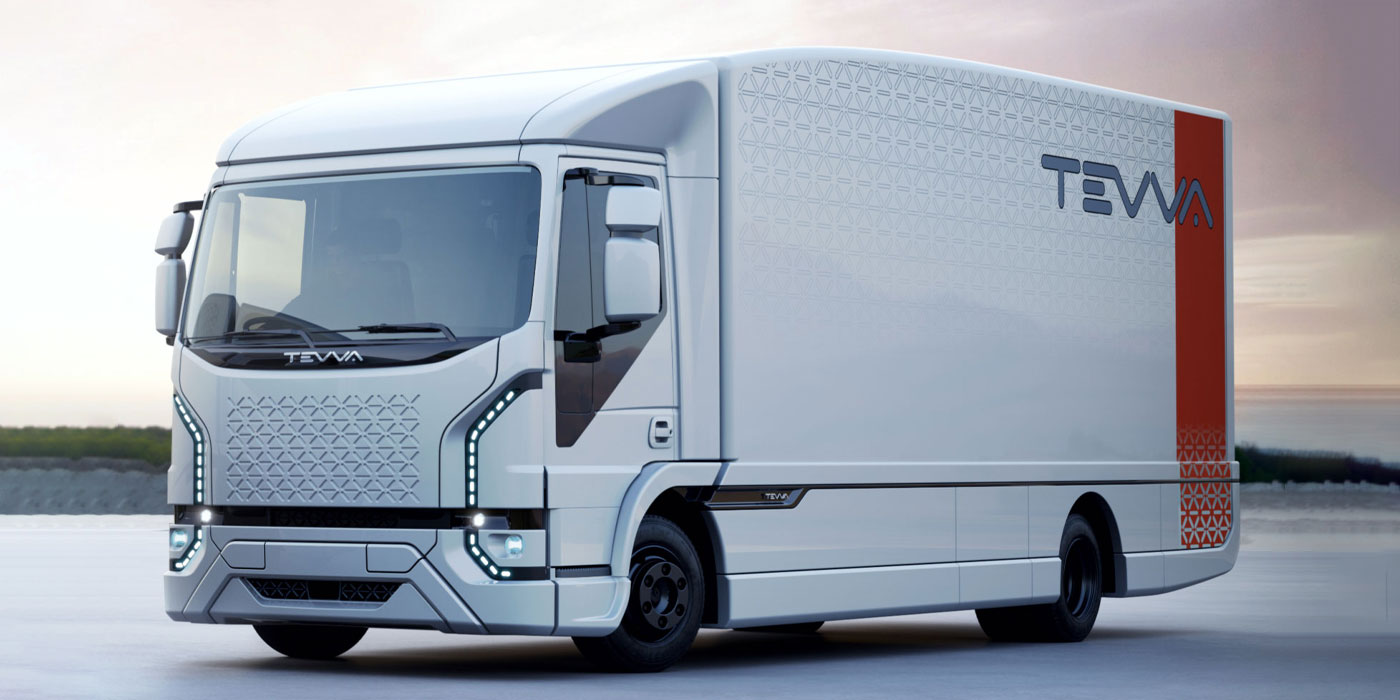 By adding a hydrogen fuel cell system to its battery-electric HGV design, Tevva says the fuel cell system tops up the battery, extending the vehicle’s range and allowing the truck to carry heavier loads over longer distances. One advantage of using the fuel cell as a range extender, rather than the primary source of power, is that it allows Tevva to provide smaller, cheaper, and lighter fuel cells and operate these at the highest possible efficiency, the company says. Hydrogen refueling also typically takes a similar time to diesel truck refueling.