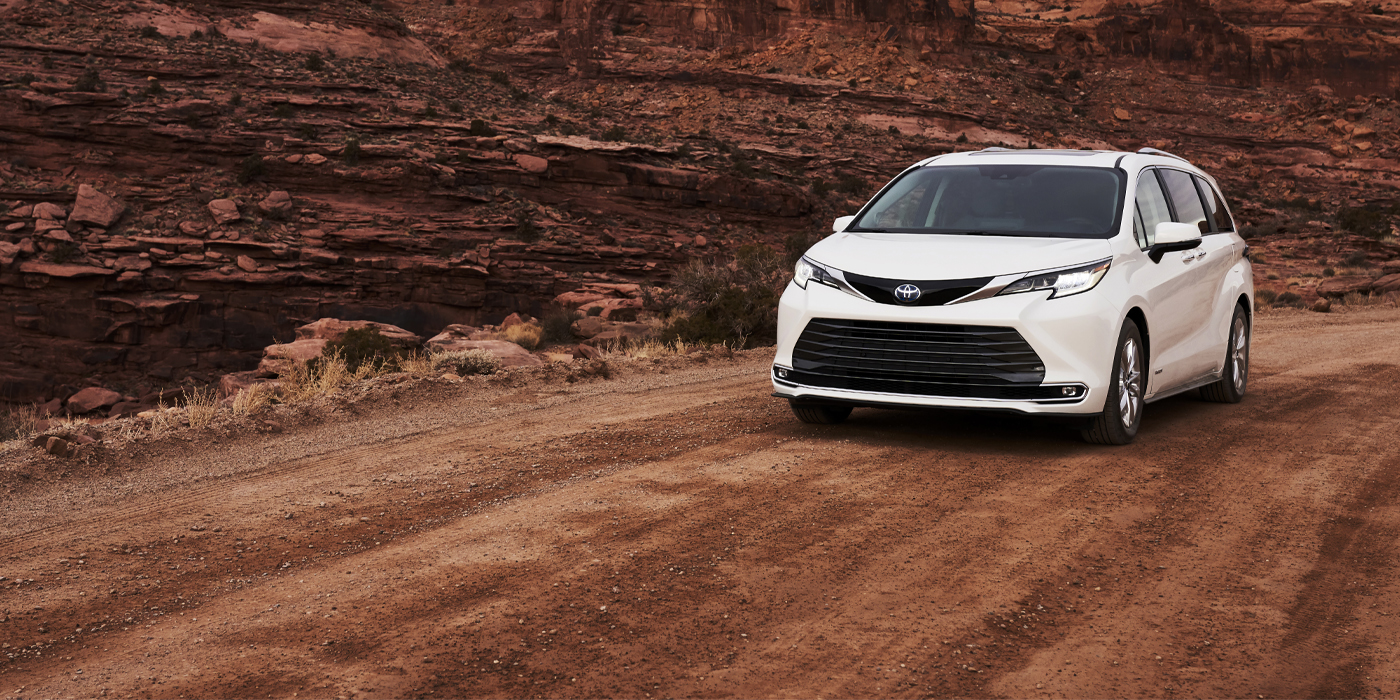 In April, hybrids accounted for 6.1% of all new vehicles registered, more than double EVs’ share of 2.4%.

Electric vehicles and announcements surrounding them are dominating the headlines, but new analysis of the latest IHS Markit new vehicle registration data in the U.S. indicates vehicles with a hybrid powertrain (both gasoline and electricity) are out-performing EVs, based on several metrics, according to Tom Libby, associate director of loyalty and industry analysis at IHS Markit.

In April, hybrids accounted for 6.1% of all new vehicles registered, more than double EVs’ share of 2.4%. The share of hybrids in the U.S. market has more than doubled compared to the same time frame in 2020, climbing from 2.3% a year ago; their volume rose more than five-fold from 17,591 a year ago to 92,865 this past April (based on CYTD figures for each year).

This growth in the popularity of hybrids has driven the overall electrification market share (when combining hybrids and EVs) to a record 8.4% in April (approaching the milepost at which electrified vehicles account for one of every ten new vehicles sold in the U.S.). This follows growth of more than 6% in March. Furthermore, April was the seventh consecutive month in which the combined EV and hybrid share surpassed 5%, a threshold not previously reached.

Over half of this rapid hybrid growth (YOY) has been driven by Toyota, where hybrid volume jumped more than six-fold to just over 51,000, led by Sienna, Venza and RAV-4 with additional volume from Highlander, Prius Prime and Prius, in that order.

Honda hybrid deliveries also rose in April, led by a near ten-fold jump in CR-V hybrids and a four-fold increase in Accord hybrid deliveries since the same timeframe last year. Ford, Jeep and Lexus rounded out the top five brands in April 2021 year-over-year hybrid increases.