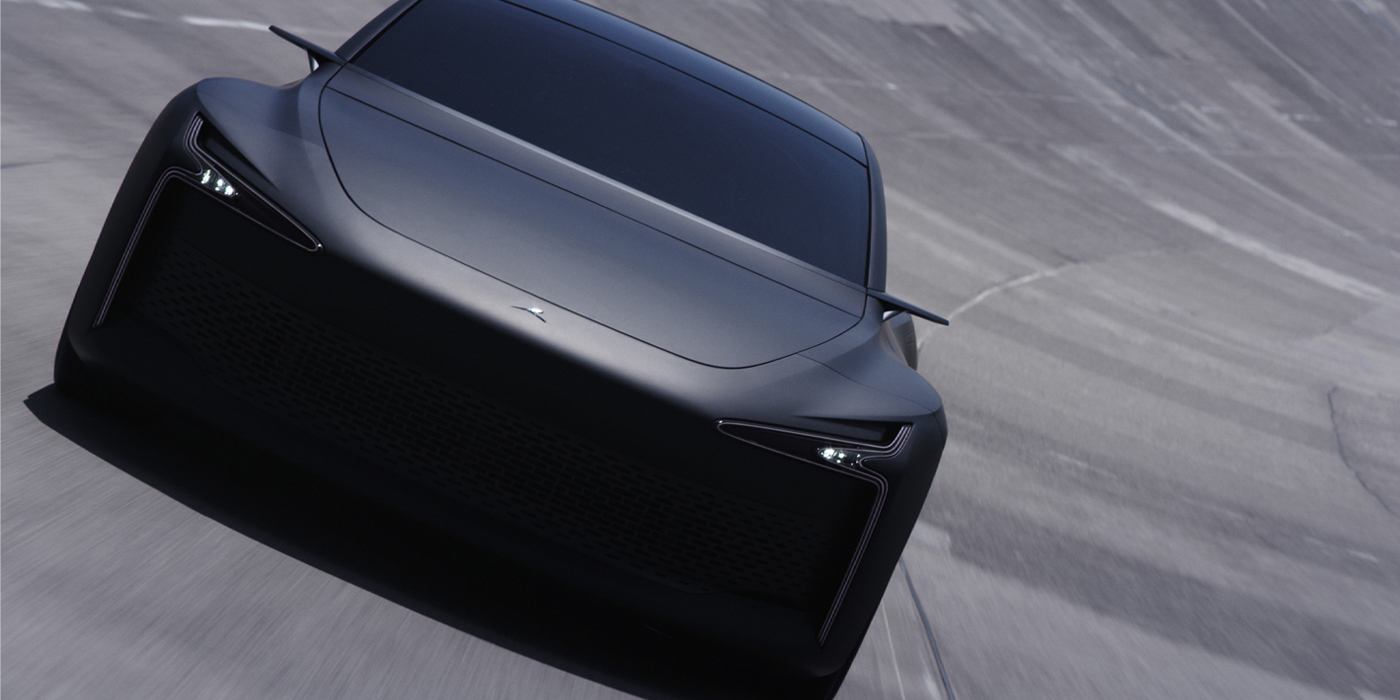 First announced in October 2020, the company says the prototype certifies the reliability of the fuel cell system.

Hopium, a French manufacturer, revealed the first rolling prototype of its Hopium Machina hydrogen-powered sedan with a vehicle named Alpha 0, during the Viva Technology week in Paris.

First announced in October 2020, the company says the prototype certifies the reliability of the fuel cell system. After the design and architecture phases, followed by the implementation of the various components within the vehicle, the prototype was able to be evaluated through bench and track tests.

The company says the prototype has a speed of 200 KM/H (124 MPH). Alpha 0 also introduces the emblem of Hopium; the company says its shape is reminiscent of “the stratification of hydrogen and the movement of waves on the surface of water.”

Hopium also opened its order book for the first 1,000 numbered units of Hopium Machina, whose reservation price is set at 410 euros, in reference to the spectral line of hydrogen.

The Hopium teams are already fully committed in carrying out the next steps, aiming to produce Hopium Machina on an industrial scale, with a new rendez-vous expected in the first quarter of 2022.