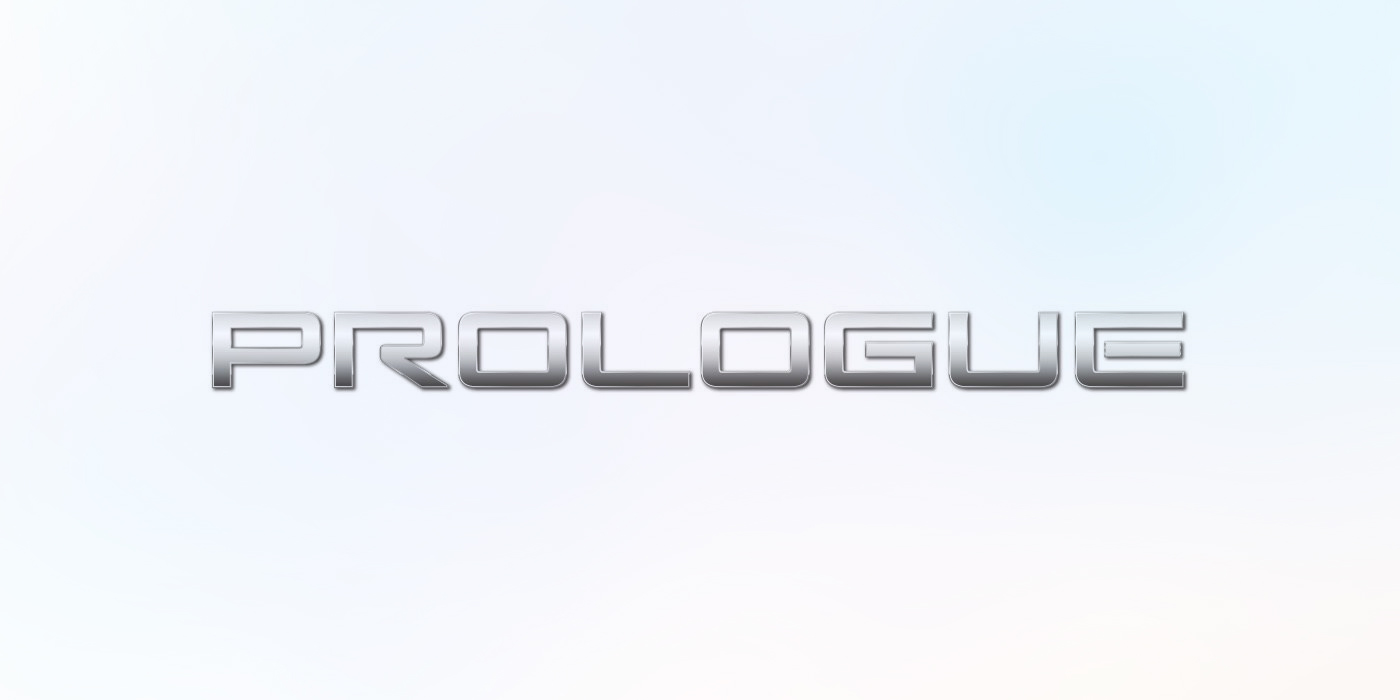 In addition to the Honda Prologue, the company also expects to introduce an all-electric Acura SUV in the 2024 calendar year.

Honda’s first new volume battery-electric vehicle, a new SUV expected to hit the market in early 2024, will be named “Prologue” the company has revealed. In addition to the Honda Prologue, the company also expects to introduce an all-electric Acura SUV in the 2024 calendar year. Both will utilize an EV platform powered by Ultium batteries based on the company’s strategic partnership with General Motors. Honda also plans to launch a new series of EV models in the second half of the decade based on a new e:Architecture, with development led by Honda.

In April, Honda global CEO Toshihiro Mibe announced a vision to achieve carbon-neutrality for its products and corporate activities by 2050, including key targets for sales of electrified vehicles. This vision calls for the sales ratio of battery-electric and fuel cell electric vehicles in North America to progress from 40% by 2030 and 80% by 2035 to 100% by 2040.

Advertisement
In this article:CUVs & SUVs, Honda

Honda electric SUV 'Prologue' to hit the market in 2024