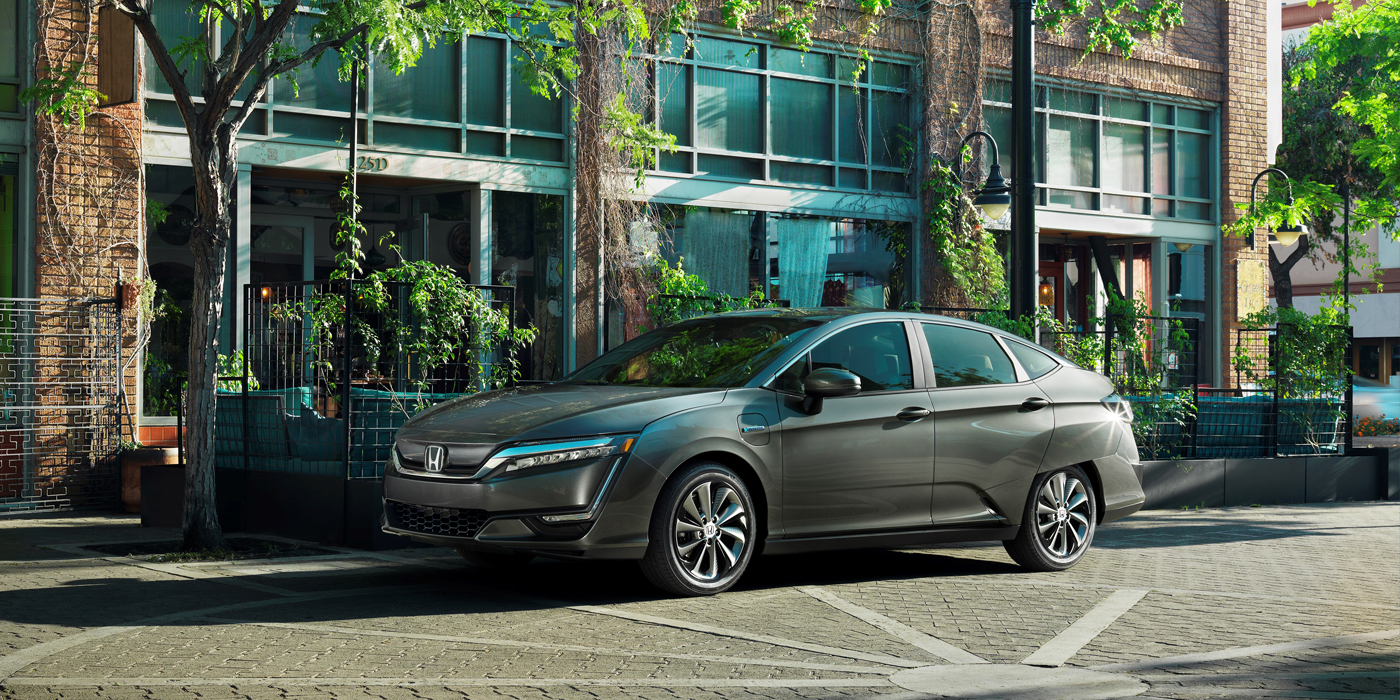 Starting from the second half of the 2020s, Honda will launch a series of new EV models which adopt e:Architecture, a new EV platform led by Honda.

Honda has announced a plan to make battery-electric and fuel-cell electric vehicles to represent 100% of its vehicle sales in North America by 2040, progressing from sales of 40% by 2030 and 80% by 2035.

Honda also plans to launch a series of new EV models based on a new EV platform called e:Architecture beginning from the second half of the decade.

The company adds it will strive to increase the ratio of battery-electric (EV) and fuel-cell electric (FCV) vehicles within overall unit sales combined to 40% by 2030, to 80% by 2035, and then to 100% globally by 2040, in all major markets for electrification. However, Honda says, due to regional differences such as the level of customer acceptance, readiness of infrastructure and availability of renewable energy, “it is difficult to adopt a singular approach to the popularization of electrified vehicles globally.”

Starting from the second half of the 2020s, Honda will launch a series of new EV models that adopt e:Architecture, a new EV platform led by Honda. These EV models will first be introduced to the North American market, and then to other regions of the world. Also, Honda is jointly developing two large-sized EV models using GM’s Ultium batteries, and we are planning to introduce these SUVs to the North American market as model-year 2024 vehicles, one from Honda brand and the other from the Acura brand.

Honda also announced the goal to make all-solid-state batteries available for new Honda EV models to be introduced in the second half of the 2020s. Honda says it is conducting independent research on all-solid-state batteries in order to increase the capacity and lower the cost of the batteries for its electrified vehicles. Based on the success of this lab research, Honda says it will undertake the verification of production technology using a demonstration line, starting this fiscal year.

Honda adds it continues to view fuel-cell technology as another pillar supporting the challenge toward carbon neutrality, with the expectation that hydrogen will become more widely accepted as a renewable energy source. Honda says it will expand its lineup of FCVs and by using fuel-cell systems for a wide range of applications, including commercial trucks and stationary and movable power sources.