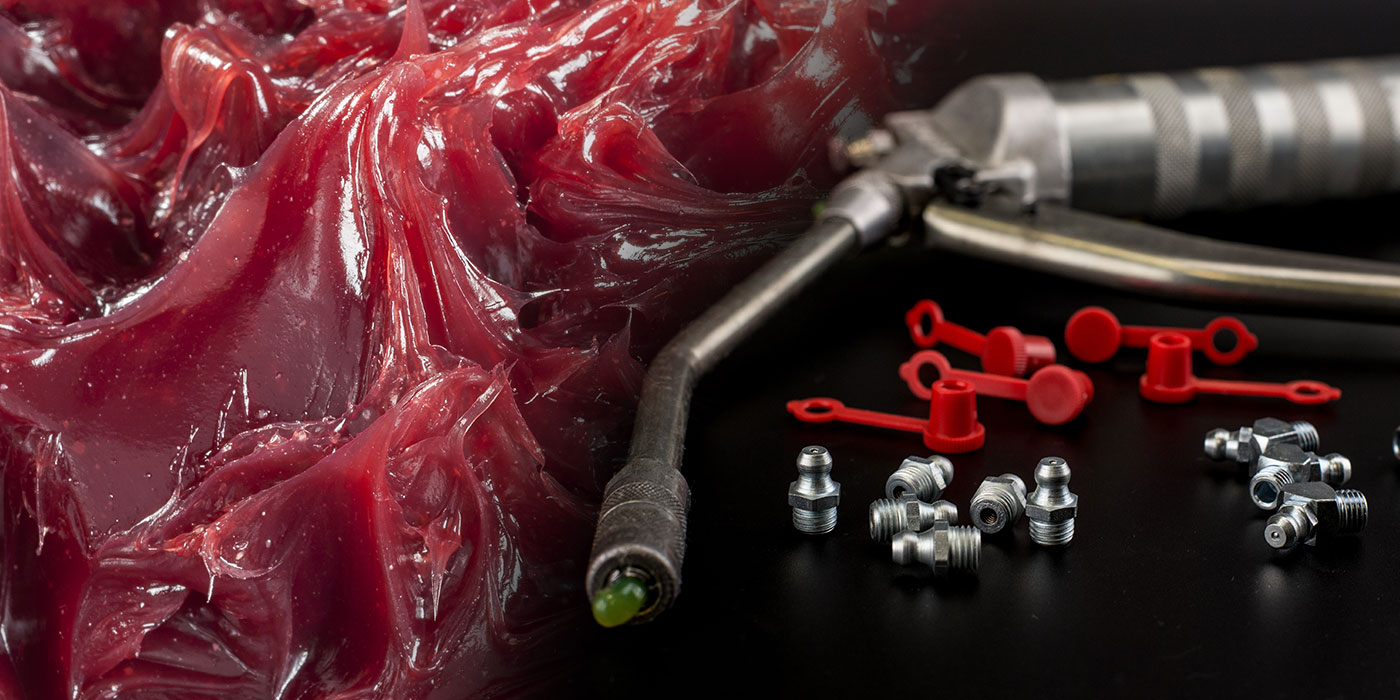 A guide to using the right greases for EVs

With up to 100 electrical motors in an EV, the importance of using the right greases for these components is more crucial than ever.

Recent announcements by governments and original vehicle manufacturers demonstrate an accelerated transition toward production of electric vehicles, particularly in passenger cars, but extending to a portion of commercial vehicles too. Lubricant manufacturers must adjust to this new reality.

In today’s internal combustion engine (ICE) vehicles, there are typically 50 different places where greases are used. In a typical EV, there are no more mechanical systems because everything is electric—but there have been reports of up to 100 electrical motors on EVs (the average is 80). With that many electrical motors, the importance of using the right greases for these components is more crucial than ever.

Greases in EVs and HEVs

For HEVs, most starter motors are permanently engaged and no longer need the shock load resistance that is necessary in ICE vehicles because they act as a generator when not starting the vehicle. Transmission electric motor bearings may be grease-lubricated or, on some HEVs, the electric motors are embedded in the transmission systems that are oil-lubricated.

In an EV, all greases contribute to energy consumption and range reduction. After all, EVs contain nearly double the number of electric motors as ICE vehicles, so the greases need to be more energy-efficient. It’s essential for the people designing the vehicles, particularly in commercial settings, to decide what the optimal lubrication zone is for the EV and make sure the components are designed to run within that zone. In other words, lubrication films must be thin enough to prevent churning losses, but not so thin that they reduce component durability.

What the greases must do

In commercial electric vehicles, greases undergo even more stress than they do in passenger vehicles. As a result, the newest formulations must have long life, low noise, be conductive and insulating as well as energy-efficient.

Conductivity is far more important in EVs and HEVs. If a grease is too conductive, it may cause current leakage/short circuits. If its conductivity is too low, it may cause a net charge buildup and result in electrically induced bearing damage (EIBD). One of the reasons greases make more sense in EVs than oils is that conducting solids (graphite, metal particles, etc.) can be incorporated into greases but cannot be used in oils.

Optimization of the grease used in rolling element bearings can reduce energy losses, which will extend the range of the EV. Greases are also used for the fluid pump bearings that control the temperature of the batteries.

To be more energy-efficient, the base oil viscosity needs to be optimized. Greases must produce sufficiently thick films to fully separate the mating surfaces, but not so thick that at higher speeds energy is lost churning through the grease. Greases having synthetic base fluids are better than mineral oil, and greases with soft structures are more energy-efficient as well.

Gareth Fish, Ph.D., is a Technical Fellow at The Lubrizol Corp. Visit the Lubrizol website for more information.

Advertisement
In this article:Lubrizol, Maintenance, Motors

A guide to using the right greases for EVs