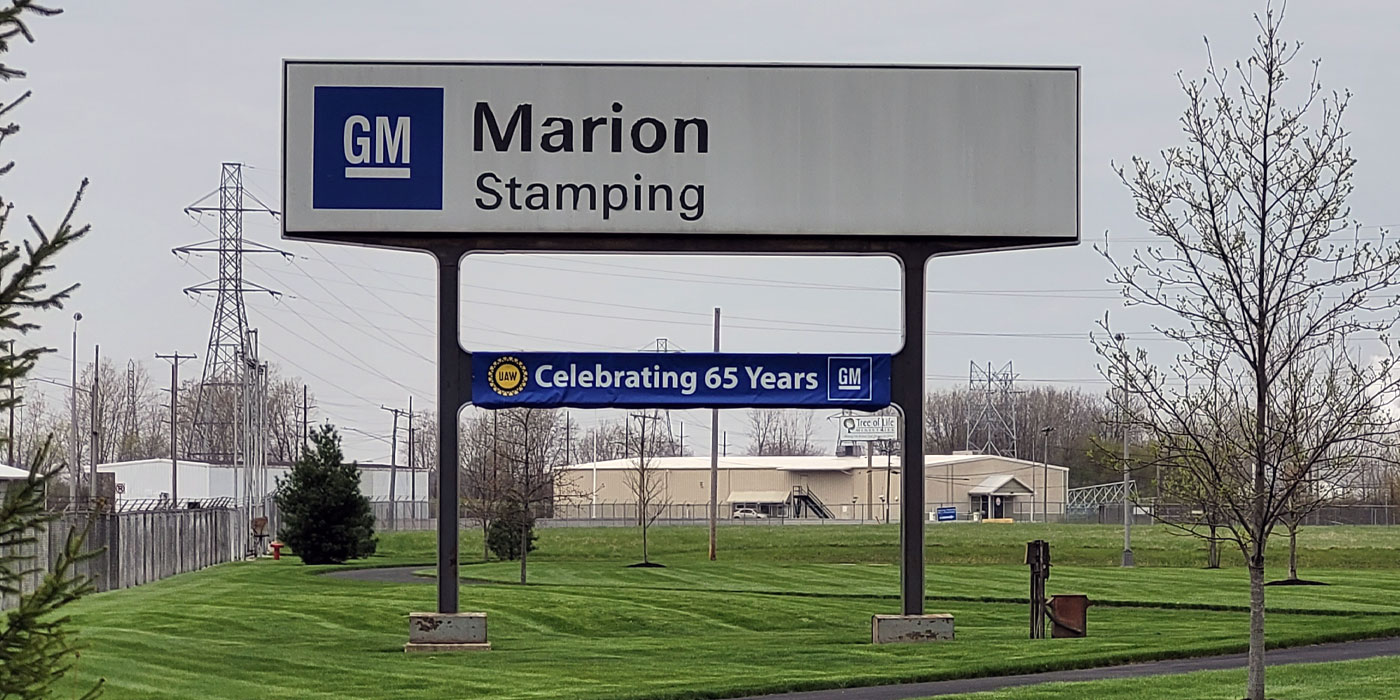 General Motors will invest $491 million at its Marion, Indiana, metal stamping operations to prepare the facility to produce a variety of steel and aluminum stamped parts for future products, including electric vehicles, built at multiple GM assembly plants.

The investment will be used to purchase and install two new press lines, complete press and die upgrades, for renovations and to construct an approximately 6,000-square-foot addition. Work on the facility will begin later this year.

Advertisement
In this article:General Motors