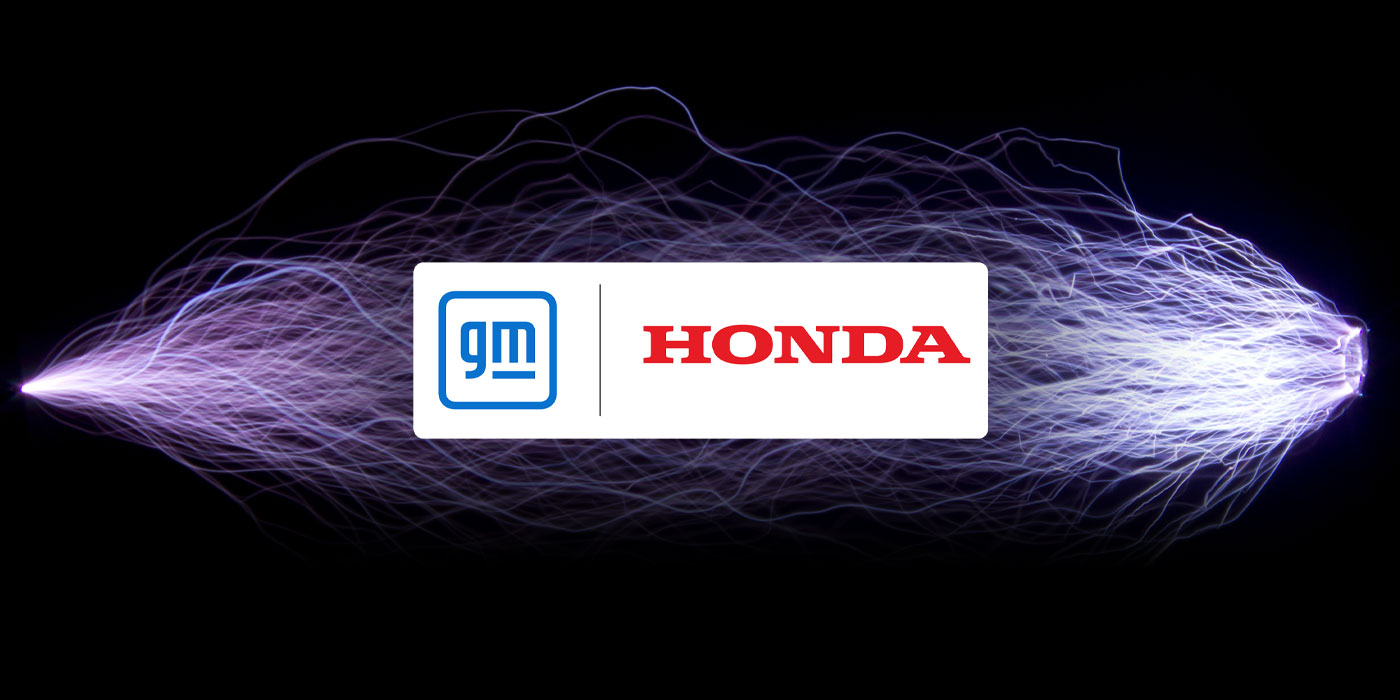 General Motors and Honda have announced plans to expand their relationship by codeveloping a series of affordable electric vehicles based on a new global architecture using next-generation Ultium battery technology.

“Our collaboration with Honda and the continuing development of Ultium are the foundation of this project, utilizing our global scale to enable a lower cost foundation for this new series of EVs for millions of customers,” said Doug Parks, GM executive vice president, global product development, purchasing and supply chain. “Our plans include a new all-electric product for North America positioned at a price point lower than the upcoming Chevrolet Equinox EV, building on the 2 million units of EV capacity the company plans to install by the end of 2025.”

GM and Honda have developed a close working relationship, including several projects in recent years focused on electric and autonomous vehicle technologies. In 2013, the two companies began working together on the co-development of a next-generation fuel cell system and hydrogen storage technologies. In 2018, Honda joined GM’s EV battery module development efforts. In 2020, GM and Honda announced plans to codevelop two EVs, including the Honda Prologue, to be launched in early 2024, soon followed by Acura’s first EV SUV. Further, the companies have an ongoing relationship with Cruise and are working together on the development of the Cruise Origin, one of the first purpose-built fully autonomous vehicles designed for driverless ride-hail and delivery.

Advertisement
In this article:General Motors, Honda