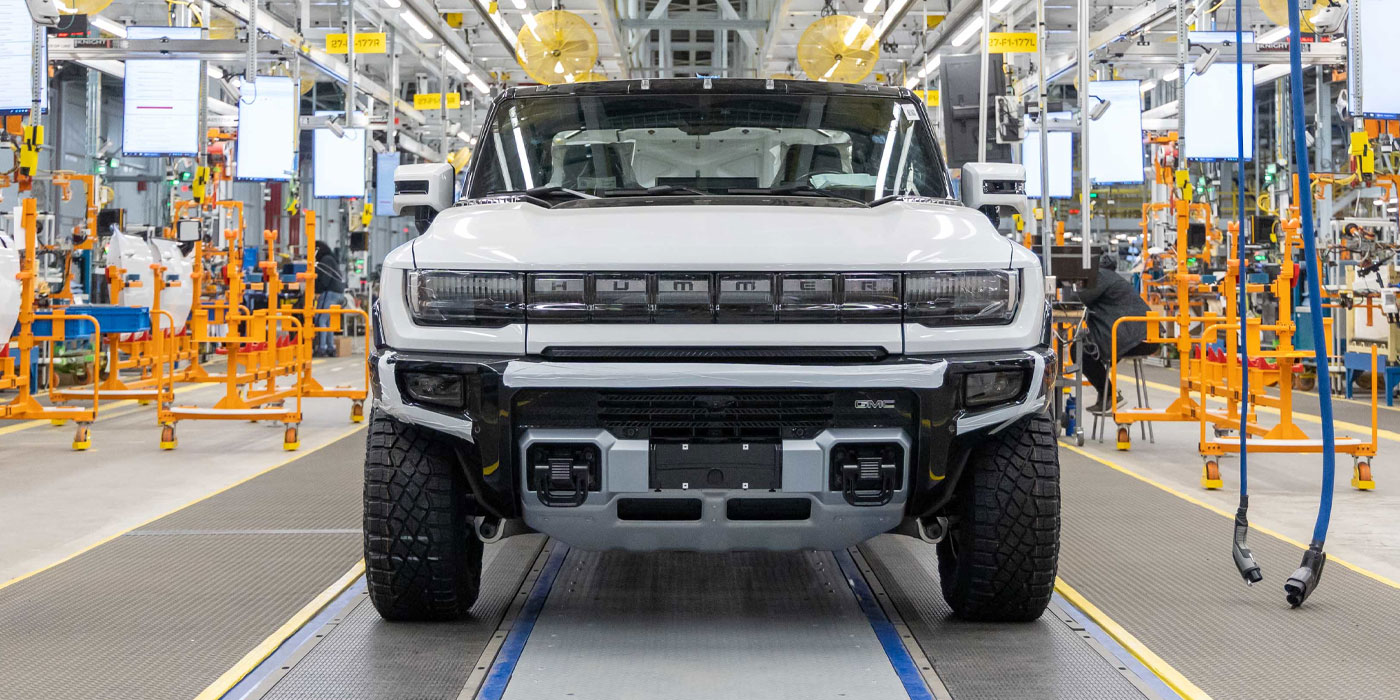 General Motors Co. and POSCO Chemical are working with the governments of Canada and Quebec to build a new facility in Bécancour, Quebec, estimated at $400 million. The new facility will produce cathode active material (CAM) for GM’s Ultium batteries, which will power electric vehicles such as the Chevrolet Silverado EV, GMC Hummer EV and Cadillac LYRIQ.

The companies previously announced plans to form a CAM processing joint venture in December 2021, majority-owned by POSCO Chemical. Construction of the new facility, which the joint venture will operate, will begin immediately and will create approximately 200 jobs. The site’s construction will allow for future expansion opportunities as GM continues to pursue many potential future EV supply chain projects.

The Quebec site will process CAM, a key battery material consisting of components like processed nickel, lithium and other materials representing about 40% of the cost of a battery cell.

By the end of 2025, GM plans to have the capacity to build 1 million electric vehicles in North America, and the company targets the majority of components by value to be sustainably sourced, processed or manufactured in North America.

GM has announced a series of actions to create a new and more secure EV supply chain, including projects targeting key EV materials and components: