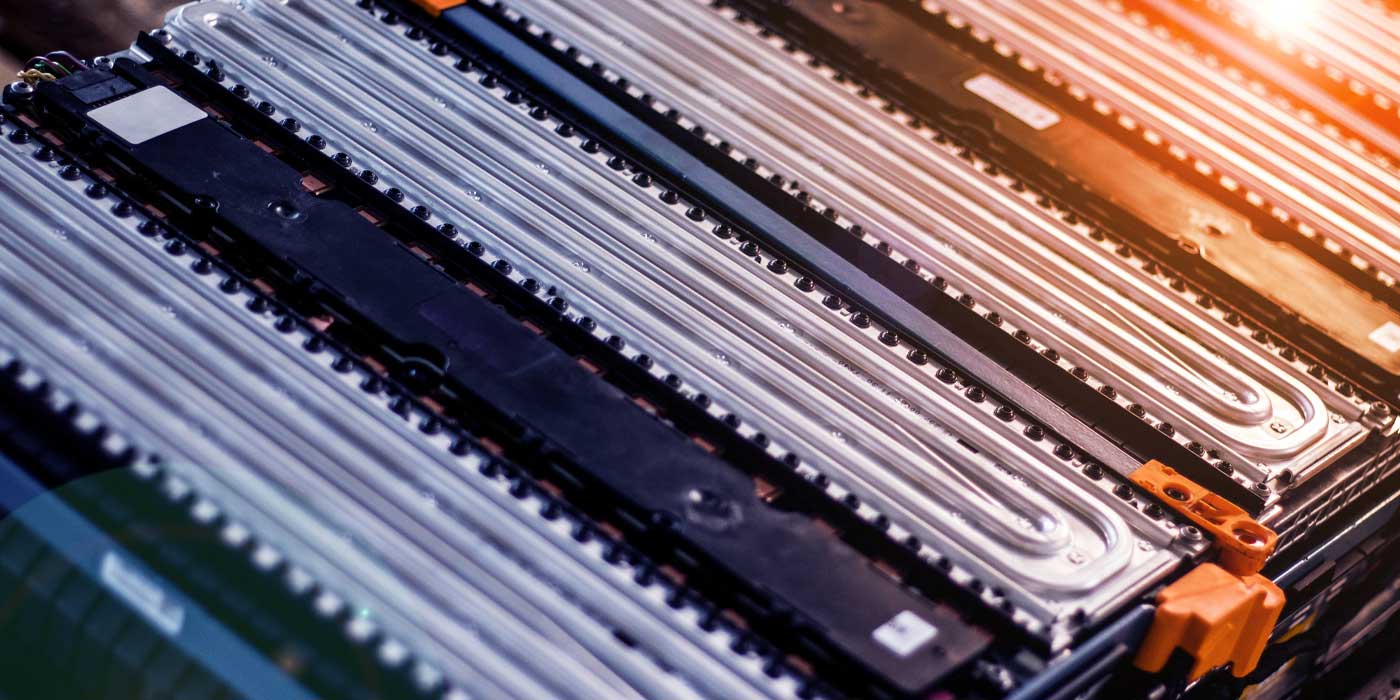 The company says the collaboration is the first of its kind between two American companies. GM is rapidly scaling its Ultium EV Platform to reach 1 million units of annual EV manufacturing capacity in North America by 2025. Earlier this year, GM’s first Ultium Cells joint venture battery plant began production in Ohio, with two other U.S. plants under construction and a fourth also planned.