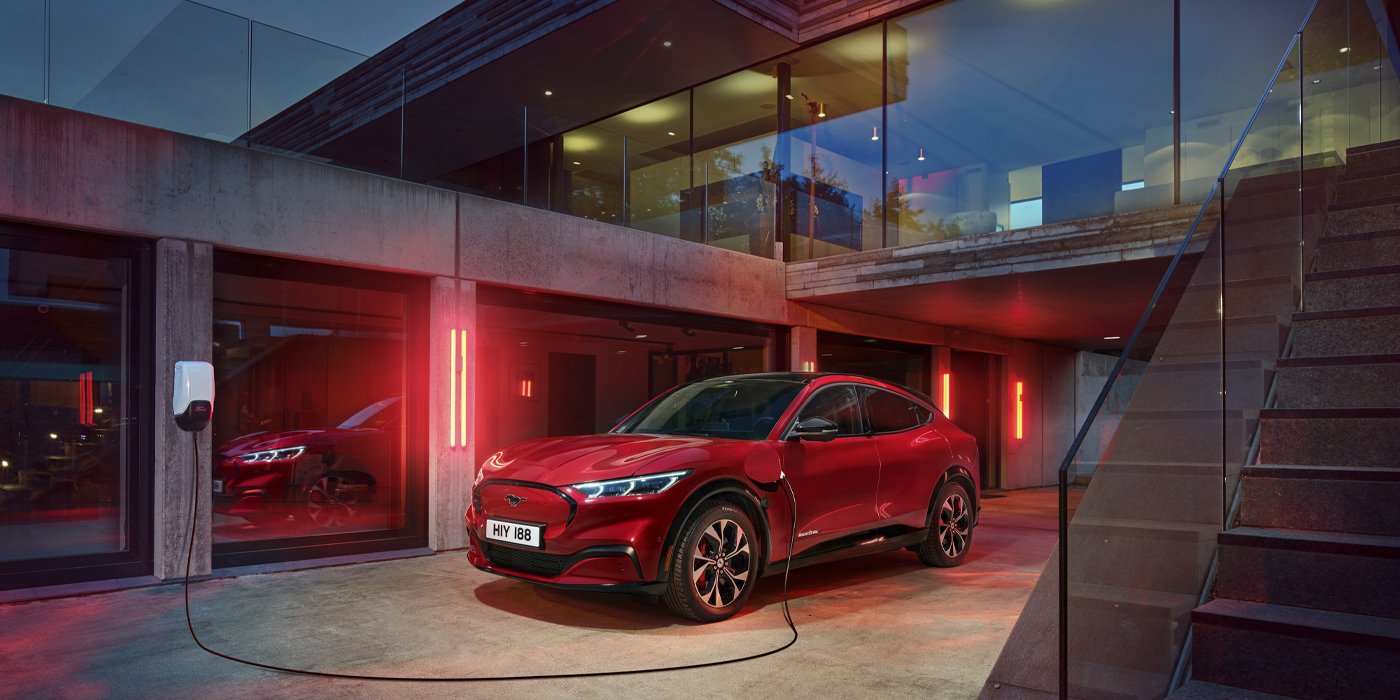 Ford Motor Company has reported its July 2021 U.S. sales results, which reflect Mustang Mach-E sales growing 15.8% that month. Through July of this year, the Mach-E is now in second place in the battery electric sport utility segment.

Ford’s retail order bank increased to over 70,000 units (excluding Bronco and Maverick retail orders), which is 10 times the normal retail order rate compared to year ago, the company says.

The company says F-150 Lightning reservations exceeded 120,000. Almost 80% of the fully electric Lightning truck customers are coming from other brands, the company says, with the majority of orders coming from California and bringing new people to the full-size truck segment.

With new truck and SUV vehicle introductions and sales of high-series trim SUVs up 6.7% over July last year, transaction prices are up approximately $8,400 at almost $50,000 per vehicle. In addition, through the first half of the year, Ford’s accessory business was up 23% and is on track for a record year, the company says.

Advertisement
In this article:Financial Reports, Ford