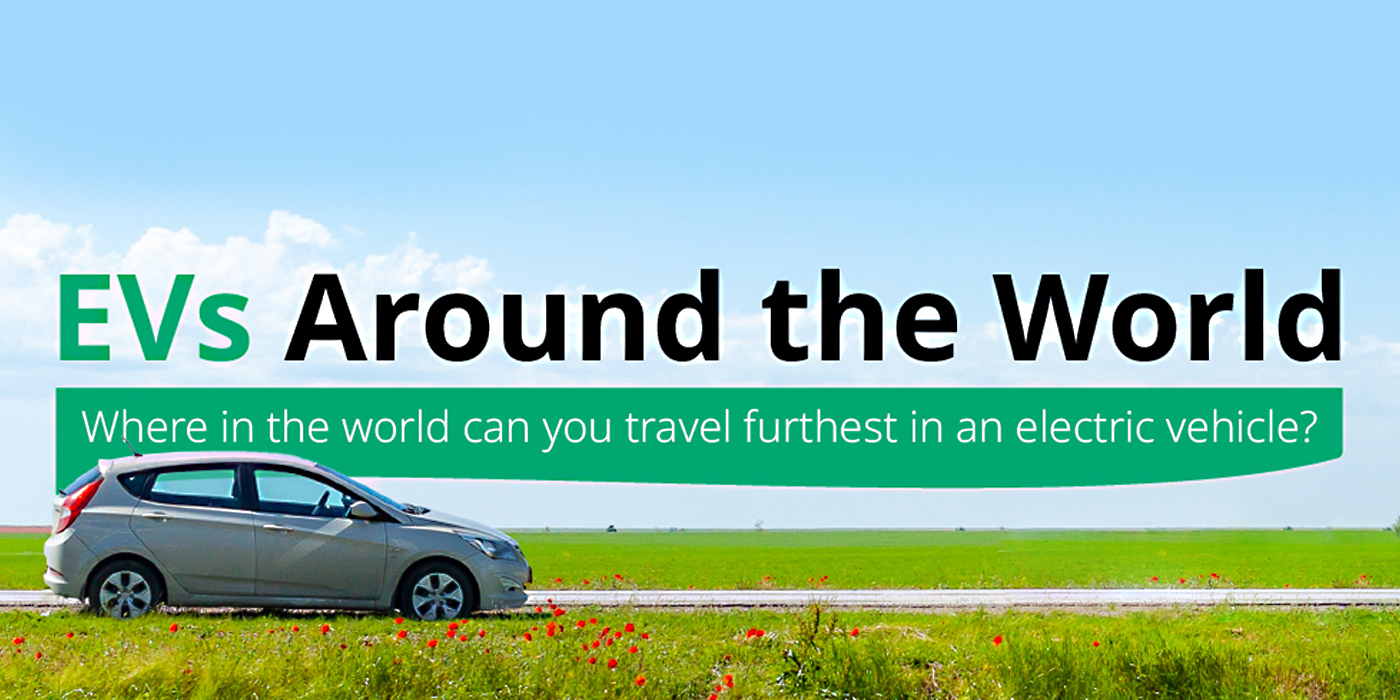 The study determined how far a Tesla Model 3 would be able to travel at the average annual temperature of each city.

New research from carinsurance.ae reveals the cities where an EV will take drivers furthest by highlighting the impact that temperature can have on an EV battery. The study analyzes the average range for a Tesla Model 3 in accordance with temperatures in cities around the world to discover where a charge lasts the longest and where the weather is actually making the battery less efficient.

To decide which cities to study, the company took the two most populated cities from each of the OECD member nations. The study then looked at the average annual temperatures for each of those cities, according to Climate-Data.org. Using Geotab’s temperature tool for EV range, the study was able to determine how far a Tesla Model 3 would be able to travel at the temperature of each city. (The calculator works only in whole degrees, so carinsuarnce.ae rounded temperatures).

Advertisement
In this article:Market Data

How far can you get driving an EV in cities around the world?