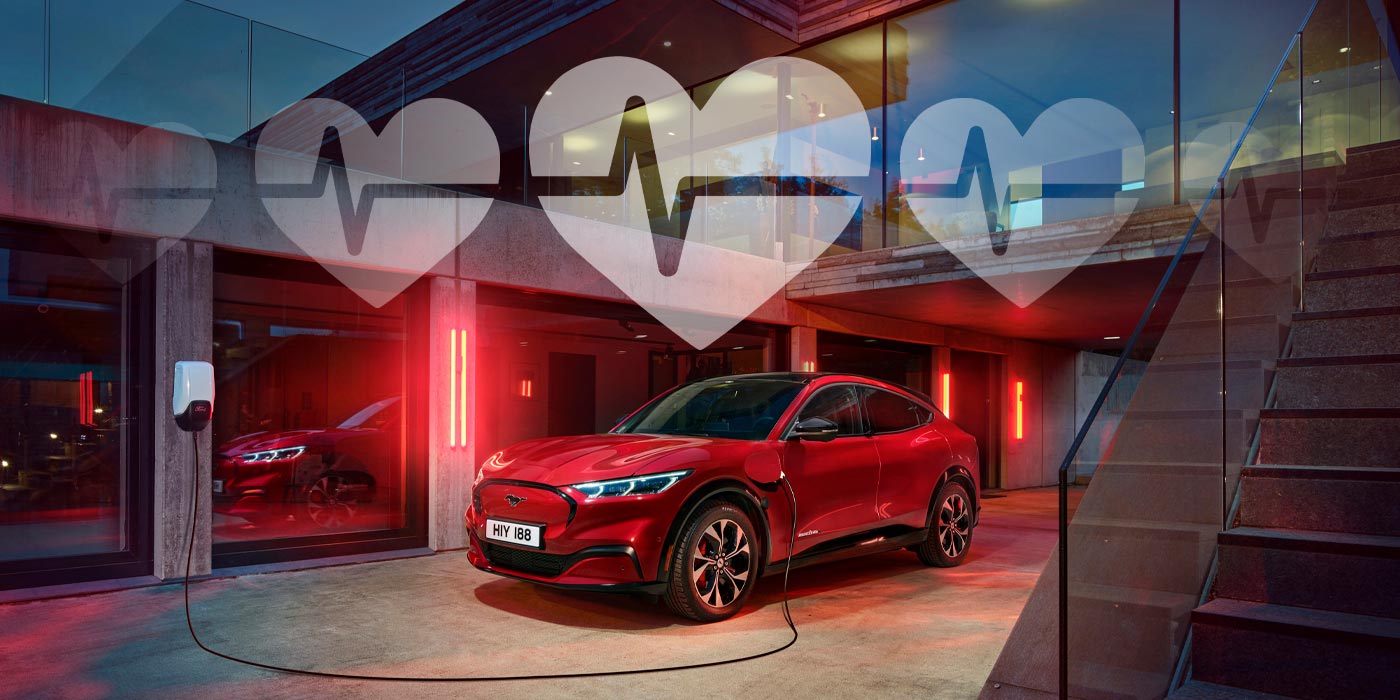 A nationwide transition to clean, zero-emission vehicles would have a dramatic impact on the air quality and health of Americans, according to a new report by the American Lung Association. The “Zeroing in on Healthy Air” report reveals that a widespread transition to vehicles powered by clean electricity generation would result in up to 110,000 avoided deaths and $1.2 trillion in public health benefits across the U.S. over the next 30 years.

“Zeroing in on Healthy Air” outlines the broad benefits of the transition to a zero-emission transportation sector over the coming decades. The report illustrates the potential health and climate benefits if all new passenger vehicles sold are zero-emission by 2035 and all-new heavy-duty vehicles sold are zero-emission by 2040. The report also projects that the nation’s electric grid will be powered by clean, non-combustion renewable energy replacing dirty fossil fuels by 2035.

According to the report, a widespread transition to electric vehicles would generate more than $1.2 trillion in health benefits and $1.7 trillion in additional climate benefits by 2050. The transition would result in up to:

“Zero-emission transportation is a win-win for public health,” said Harold Wimmer, national president and CEO of the American Lung Association. “Too many communities across the U.S. deal with high levels of dangerous pollution from nearby highways and trucking corridors, ports, warehouses and other pollution hot spots. Plus, the transportation sector is the nation’s biggest source of carbon pollution that drives climate change and associated public health harms. This is an urgent health issue for millions of people in the U.S.”

Advertisement
In this article:Carbon Neutrality