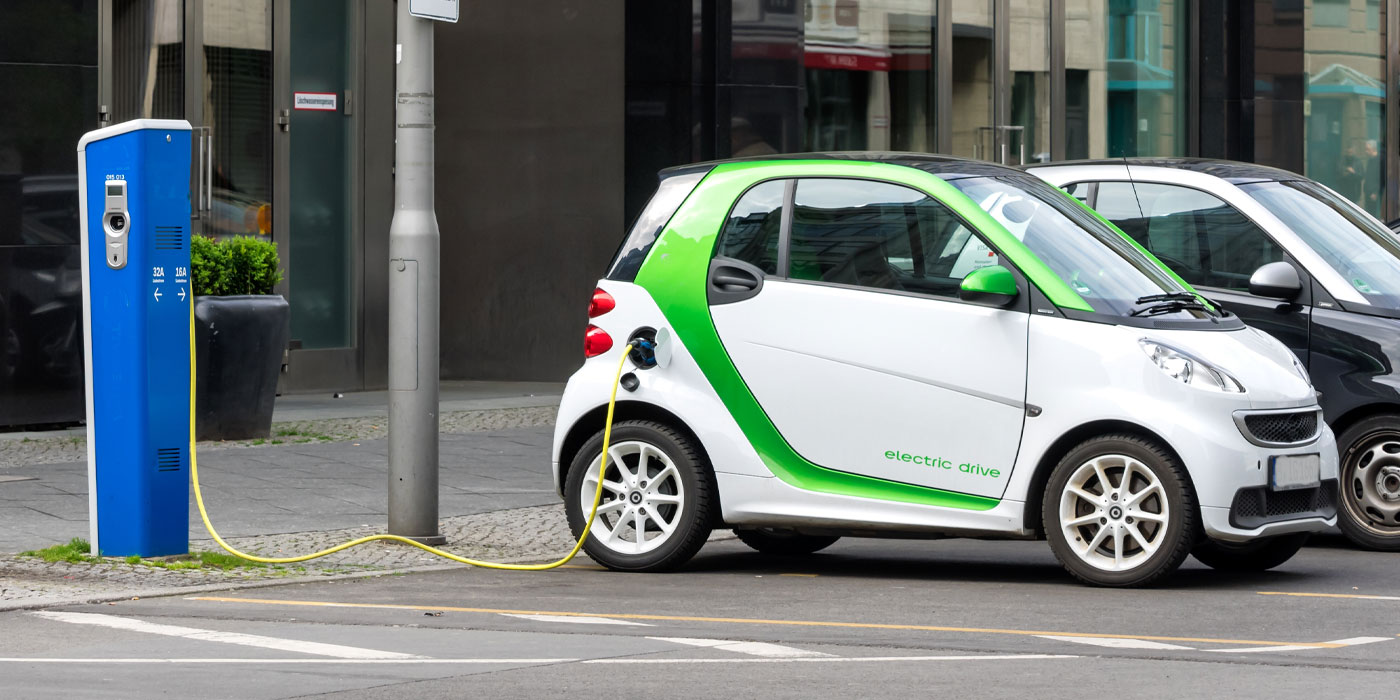 The percentage of EVs among newly-registered German cars is at an all-time high.

While sales of conventional vehicles have suffered under supply shortages and long delivery times, EVs are rolling out of dealerships in Germany. The German Association of the Automotive Industry (VDA) says that in the month of October, for the first time, electric vehicles accounted for 30.4% of new vehicle registrations. That’s due to the current dynamics of the market.

“The explanation is relatively simple,” says Germany Trade & Invest automotive expert Stefan Di Bitonto. “Carmakers decide what sort of vehicles they allocate parts like semiconductors to. The profit margins for electric vehicles are currently quite high. That’s because the German state subsidizes the purchase of EVs with up to 6,000 euros. Additionally, dealers offer a 3,000 euro rebate, which is making buyers think that now is the right time to purchase a car. So, it makes sense to put semiconductors in EVs. Everyone all around is profiting.”

The numbers bear that out, as 178,700 cars in total were registered in Germany in October, a monthly decline of 35%. There were 54,400 new EV registrations, an increase of 13%. And, registrations of purely battery-driven cars (BEVs), as opposed to plug-in hybrids (PHEVs), rose by 32% month on month. It’s a trend that seems certain to continue in the short term.

“The examples of China and Norway, as well as the U.S. as far as Tesla is concerned, suggest that if the state purchase premiums continue at this level, sales and registration figures for EVs will flourish,” says Di Bitonto. “This part of the automotive market is quite resistant to supply shortages because carmakers will continue to use the parts they have to build the vehicles that are the most profitable.”

The monthly numbers come amidst a general explosion of popularity in EVs in Germany. Electric car registrations more than tripled, from 63,281 to 194,163, from 2019 to 2020, according to the German government agency KBA. And, 115,296 EVs were registered from January to May of this year alone.

“It’s also clearly the case that the acceptance of EVs in Germany is growing,” Di Bitonto adds. “It’s a mutually reinforcing trend. People are buying EVs now because it’s advantageous to do so, but the increase in the number of EVs on the roads will almost certainly further boost their popularity regardless of the current shortages.”

Advertisement
In this article:Global, Market Data